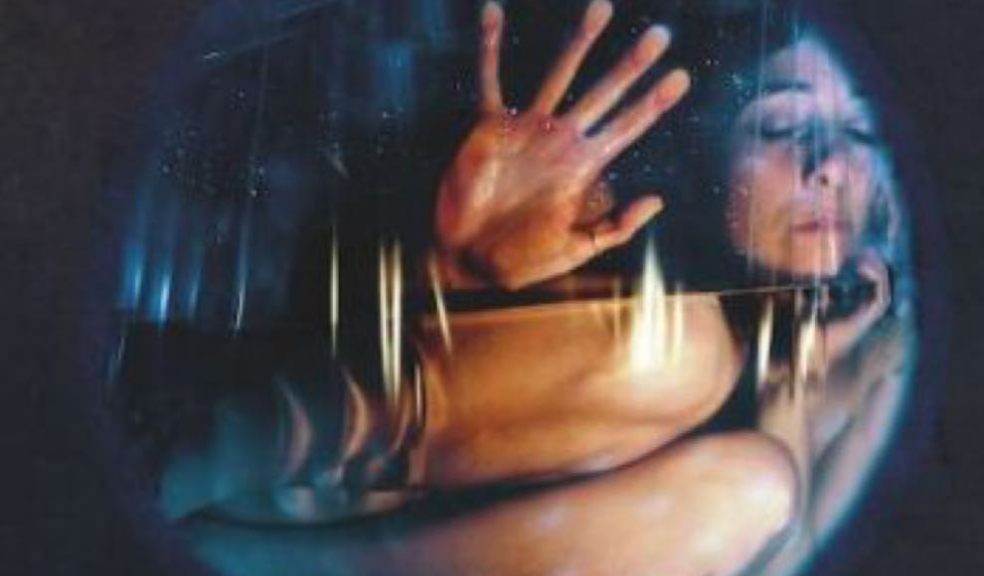 What does it take to make a baby? An accident / right timing / a drunken night / right people / right parts? But what if you don’t have all the right parts? Or you do, and one of them is broken. As it turns out, some things are un-mendable.

Fresh from sell out runs at the Edinburgh Festival Fringe, Edinburgh Science Festival, a UK tour and shows in London, Sarah Bebe Holmes’ theatre work Egg finds that space between societal impatience, expectation and judgement to tell a story of one woman’s body, but one with implications for every person in the room.

Egg is an original aerial theatre production from acclaimed circus company Paper Doll Militia, a powerful visual exploration of female fertility, sexuality and choice. Following the true story of a woman who gave her eggs to a friend to have a child, Egg takes us on a deeply personal and political journey highlighting themes of choice, chance, science and alternative family structures.

Paper Doll Militia’s innovative approach to choreography and poignant use of theatricality have gained the company the reputation of being pioneers in original aerial theatre. The Company was formed in Santa Fe, New Mexico (USA) in 2006, relocated to California in 2008, and set up their UK base in Edinburgh Scotland in 2013. Referred to as “The sophisticated circus of now” (Edinburgh Review), their work seamlessly weaves high-octane aerial arts and visual theatre into a contemporary circus spectacle.

Join Sarah at the incubator for Egg.

“The balance between elegant fragility, complimented with a stern strength is enthralling.”
The Skinny, Egg at the Edinburgh Festival