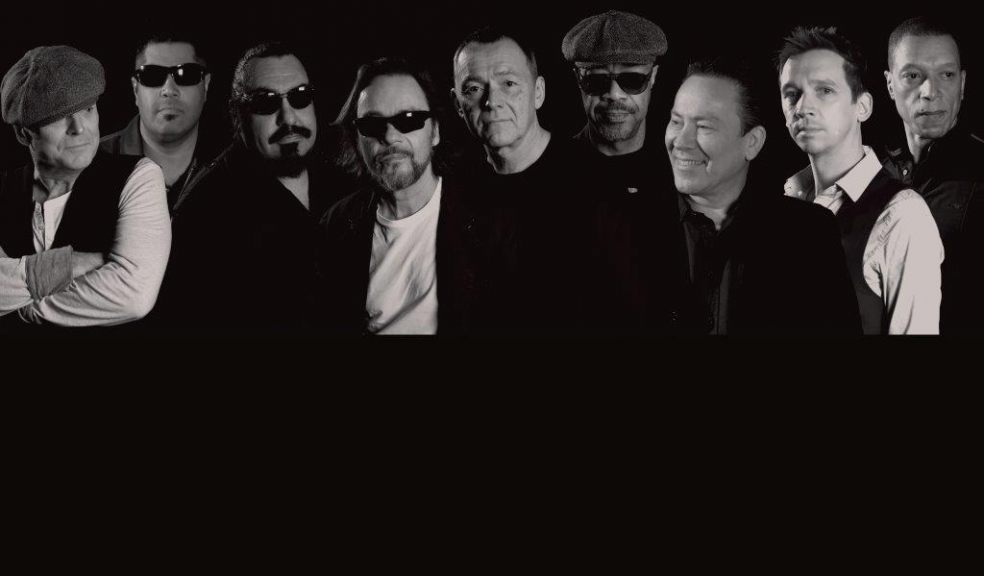 Newton Abbot Racecourse is fast becoming one of the South West’s leading music venues with the announcement of its next annual music festival, Sounds of the Summer, which will take place this July.

On Sunday 16 July the racecourse will host UK reggae royalty, UB40, as they treat the crowd to some of the best known and loved hits of the 1980s including Red Red Wine, Rat in Mi Kitchen, One in Ten, Cherry Oh Baby, King and Food for Thought. The band, which hails originally from Birmingham, has achieved major chart success with over 50 of their singles appearing in the UK charts alone. They also have a loyal following overseas, conquering the USA in 1988 when Red Red Wine topped the US charts, followed by a further three singles achieving top ten status in the US Billboard.

They have been nominated at the Grammy Awards for Best Reggae Album four times, and in 1984 were nominated for the Brit Award for Best British Group. One of the world's best-selling music artists, UB40 has sold over 70 million records.

Patrick Masterson, Managing Director at Newton Abbot Racecourse, said: “As one of the South West’s major leisure attractions we pride ourselves on bringing the best to the region, both for racing and music.

“We’ve already played host to Boyzone and some of the leading pop stars of the 80’s, so to put together a festival for summer 2017 was the obvious choice. With UB40 and some fantastic special guests soon to be announced, there will be something for everyone, whatever your taste. Sounds of the Summer will be a great opportunity to take time out with family and friends and chill to some great music in the summer sun.”

Duncan Campbell, lead singer of UB40, says, “The band has some great memories of both playing and holidaying in Devon and Cornwall so we’re really looking forward to coming back this summer and sharing our music with our fans, new and old. It’s going to be great fun!”

For more information and to buy tickets for this fantastic treat for music lovers, visit www.newtonabbotracing.com or call 01626 353235.