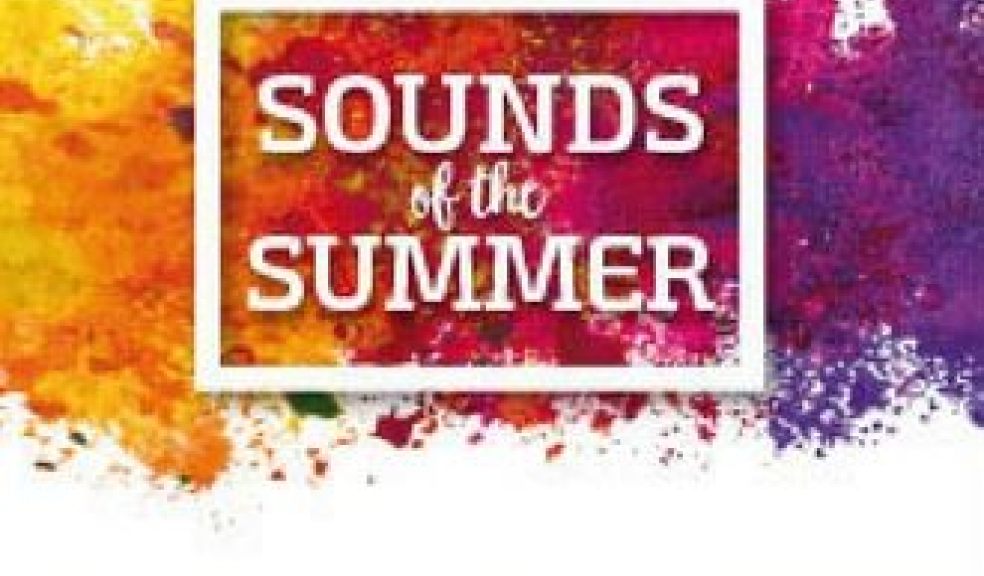 Chart-topping eighties band Fine Young Cannibals will complete the star-studded line-up of acts performing at this year’s Sounds of the Summer festival at Newton Abbot Racecourse.

The band, whose hits include She Drives Me Crazy and Good Thing, was today revealed as the final act confirmed for the live music spectacular, which takes place on Sunday 16 July.

Fine Young Cannibals were one of the biggest bands of the 1980s and scored a number one album both at home and in America with their 1988 release The Raw And The Cooked.

In 1990 the band won two Brit Awards for Best British Group and Best British Album. Sounds of the Summer is the third major concert hosted by Newton Abbot Racecourse, which is cementing its reputation as one of the South West’s top music venues.

Tickets for the festival are selling fast as fans take advantage of a fantastic early booking offer, which only runs until the end of this month.

Headlining at the open-air festival will be award-winning band UB40, who have sold more than 70 million records worldwide with hits including Red Red Wine and Rat in Mi Kitchen.

New Wave English pop/rock band China Crisis will open the show ahead of a special performance by nineties girl band All Saints who are back together and adding to their massive success, which includes 12 million record sales, five number one singles, two multi-platinum albums and two Brit Awards.

Patrick Masterson, Managing Director at Newton Abbot Racecourse, said: “Securing Fine Young Cannibals to perform at our 2017 festival has just been the icing on the cake. Their distinct sound and upbeat songs will be a great compliment to our other acts and should really get the audience up and dancing. Be prepared to have a brilliant time!”

Fine Young Cannibals Lead Singer, Roland Gift, said: “We are really pleased to be part of the superb line-up announced for the Sounds of the Summer festival. Fans want to hear the Fine Young Cannibals hits. Songs like Good Thing and She Drives Me Crazy are as popular today as they always were and it is great for us to be out there performing live for fans again.”

For more information and to buy tickets for this fantastic treat for music lovers, visit www.newtonabbotracing.com or call 01626 353235.

Alternatively tickets can be purchased from the racecourse office or by calling 01626 353235.

*Early Bird tickets will be sold until the dates above unless they sell out before.

** All children under 16 must be accompanied by an adult and may be asked for ID. All tickets are inclusive of a £2.75 booking fee.