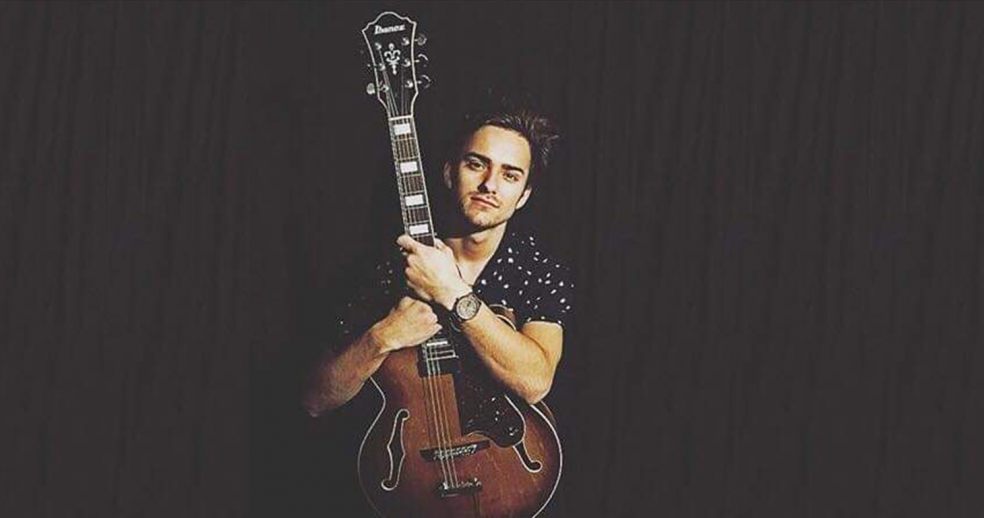 An eclectic mix of local bands and musicians have been chosen to play at this summer’s Exeter Festival.

Earlier in the year local bands and musicians were invited to pitch for a slot at the Exeter Festival, which runs from 5 to 7 July.

A total of 29 acts applied to play and these were whittled down to a final six by a judging panel which included local presenter Chris Dinnis. Organisers Exeter City Council have now revealed the full line-up for the afternoon session – over five hours of free music!

The local bands and musicians will be the pre-runner to the evening’s musical extravaganza in the park – a ticketed event which sees multi-platinum chart-topping band the Hoosiers and high-energy 10-piece band Joey the Lips performing funk, soul, blues and disco.

The afternoon of free music kicks off at 12 noon and runs through to 7:15pm, with the following line-up:

Cllr Rachel Sutton, Lead Councillor for Climate and Culture, said: “We had a terrific response from local bands and musicians and we’ve put together a fantastic afternoon of acts that showcase local music at its finest.

“It promises to be a fabulous day in the park, so why not get down to Northernhay for five hours of fabulous local music and maybe even buy a ticket and stay on for the Hoosiers and Joey the Lips later the same evening.”

The all new Exeter Festival opens in Northernhay Gardens on Friday 5 July with screenings of Bohemian Rhapsody and The greatest Showman.

Saturday (6 July) switches to music with Festival in the Park, combining the best of local talent in a free five hours of music followed by the ticketed Hoosiers and Joey the Lips event in the evening.

The Sunday (7 July) is a Funday in the Park featuring a day of entertainment and activity for all the family. The day kicks off with a screening of Mary Poppins Returns at 10am. From 12 noon to 4pm there will be a free four-hour programme of demonstrations on the stage delivered by Legacy Leisure and dance company Capoeira Libertacao. There’s no need to book – just turn up and enjoy the fun.

A host of organistaions are putting on activities in the park throughout the afternoon, including the Exeter City Community Trust, Planet Earth Games, St Luke’s School, South West Athletics Academy, Committed Dance Company, Ride On, Tennis for Free, Devon Wildlife Trust and Freemoovement.

A special Exeter Blue Boy trail will also be held on the day, a free funactivity trail with things to find across the city to celebrate Exeter’s rich heritage and its famous Blue Boy statue.

For more information and tickets go to www.visitexeter.com/exeterfestival