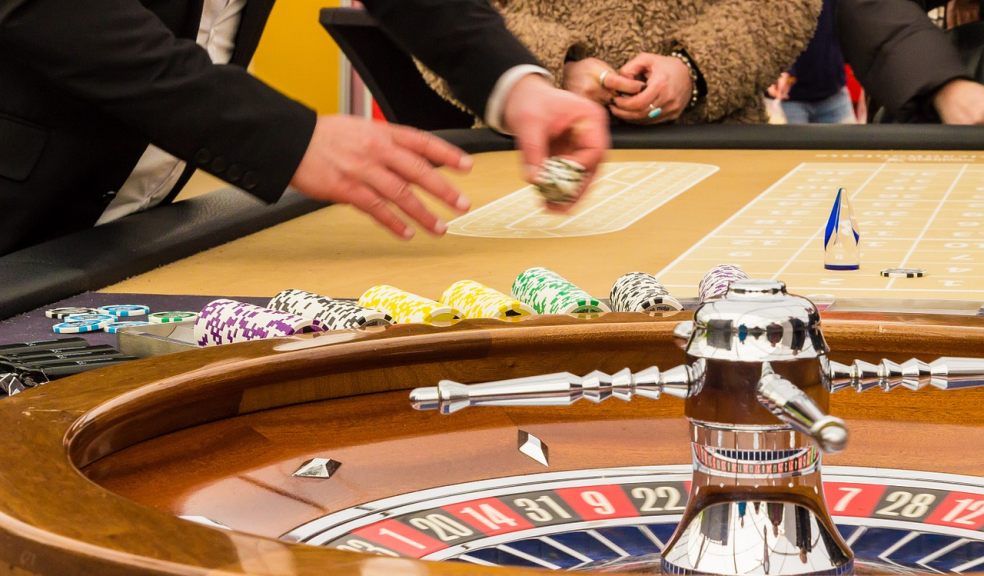 Owing to the small size and tight-knit nature of this town, every new or potential opening, be it a concert venue or a nightclub, is seized upon by frenzied locals eager to speculate, complain, or rejoice over something new. In the past couple of years, however, things have been different.

Exeter is no longer the stranger to change that it once was, as dozens of new developments and businesses have sprung up across every corner of town. News of the latest development to be announced may well be the biggest yet: Exeter could soon be getting a new mega-casino.

As you may already know, Exeter's city centre Guildhall Shopping Centre is currently undergoing its biggest renovation and expansion so far, which you can read a bit more about here: https://www.devonlive.com/guildhall-expansion-revealed. The new development promises to completely transform much of the city centre, with dozens of new shops, restaurants, and recreational venues slated to open there next year.

While concrete facts have been thin on the ground, the company behind the redevelopment, Aviva, recently filed for planning permission for a so-called "D2 Unit" to be built within the existing space. A D2 is typically used to classify a specific type of leisure facility, typically describing either a casino,  cinema, or a concert venue.

So which is it going to be? Chances of it being a new casino are looking promising, given that Exeter currently doesn't have very much to offer in terms of land-based casinos. The appetite for gambling is clearly there, as plenty of locals currently enjoy various forms of online gambling, with platforms such as https://casino.paddypower.com/ providing blackjack, roulette, and slots via PCs and smartphones.

It's therefore entirely possible that developers could seize on the surging popularity of free roulette games online in the UK and give Exeter a mega-casino within the sprawling space.  It has been noted that some of the scaffolding over the building site is covered with promotional images, one of which features a cartoon symbol of a film reel. This could be a clue that, rather than a casino, locals might be getting yet another cinema, but it's all pure speculation at this point. 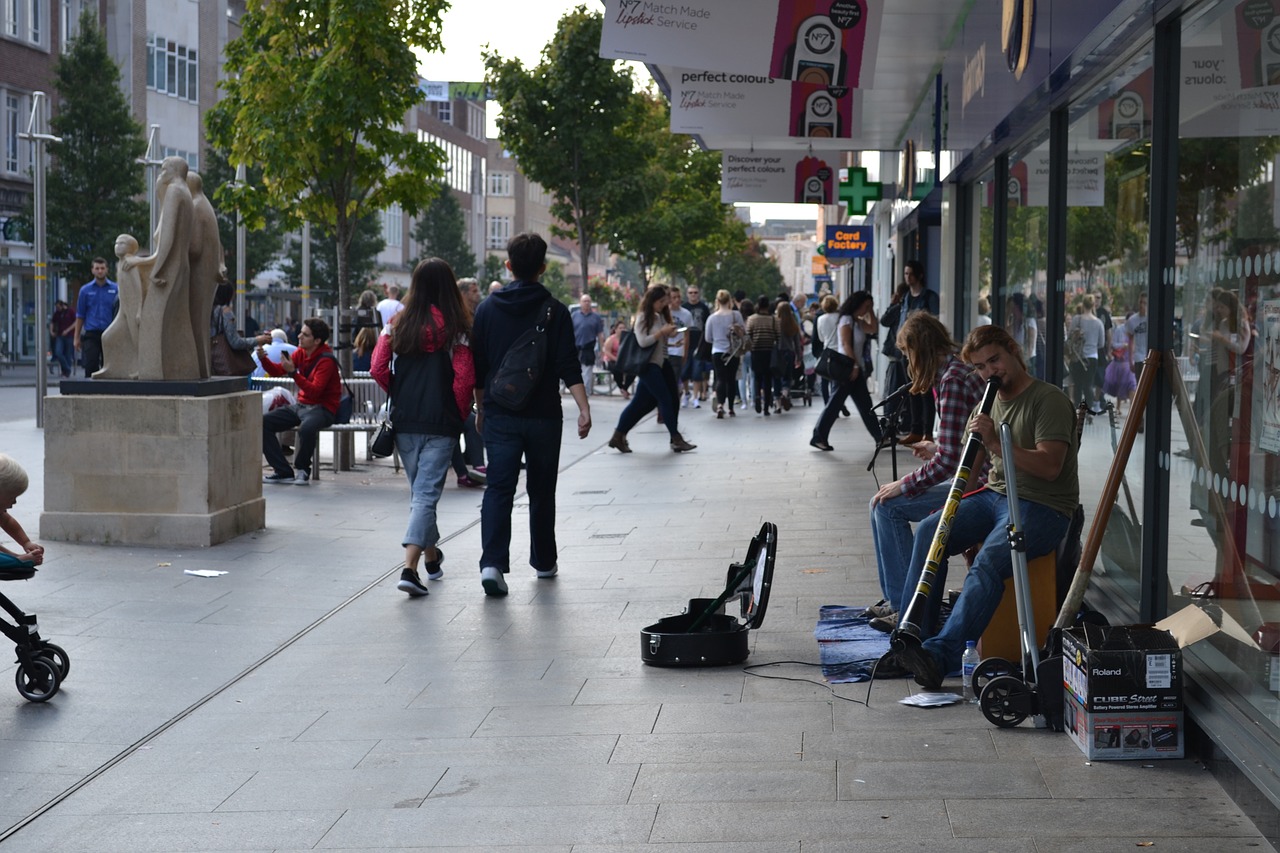 What is certain is that the new development is aiming to become a premier "lifestyle hub" and upscale entertainment district for the city. The glossy artist's impressions of the finished development, which you can see here, https://www.devonlive.com/news/devon-news/exeter-whsmith, show an ultra-modern design with plenty of outdoor spaces and stylish venues.

Some businesses have already announced they'll be moving in. Chic restaurant chain/cocktail slingers The Botanist will be one of the first business to set up shop in the space and has already acquired permission to construct their very own roof terrace above the dining area. Get in the mood by scoping out their menu: https://thebotanist.uk.com/menus. There will also be a new bowling alley, which will be taking over from the iconic WH Smiths that is set to depart the area for good this year.

Change is certainly afoot and it's becoming clear that the city centre will soon look like a very different place. Growth and expansion are always welcome, be it in the form of a casino or a restaurant.