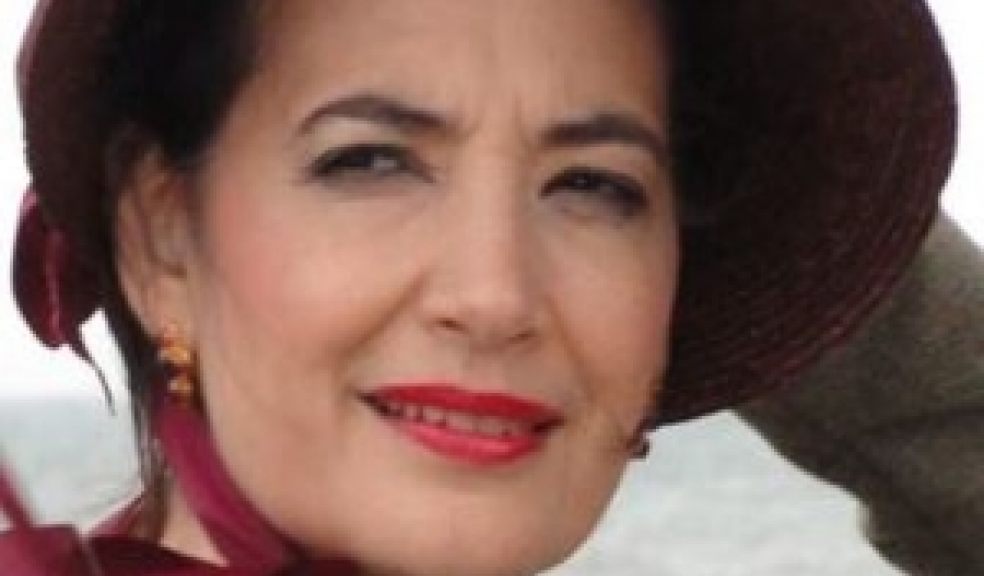 Barbara Landis, artistic director of Chamber Opera Tours, found Jane Austen’s language so perfect that it begged to be adapted to theatrical lyrics. The adapted original musical drama of Jane Austen’s Persuasion, which first premiered at the Athenaeum Theatre in Chicago in 2011, has been touring internationally since 2013.

This summer, Chamber Opera Tours will arrive in Paignton to perform a one-night-only performance at the Palace Theatre on 22 September at 7.30pm, on the heels of several performances at the 2018 Jane Austen Festival in Bath.

The performances are sell-outs year after year.

The Chamber Opera Tours Orchestra is distinguished by first-rate conductors and orchestral players and has been highly praised by both critics and audience members alike. With award-winning designers and acclaimed directors from around the world, audiences can expect high-quality, innovative productions that bring opera to life. Austen's text is set to music culled from the period.

The performance timeline begins with Austen recounting her story to a niece and nephew, and then as Anne Elliot, the protagonist of Persuasion.

Anne has rejected a proposal of marriage from the one man she truly loved, Captain Frederick Wentworth. She was persuaded by her godmother that Captain Wentworth was unworthy, but, after a separation of almost a decade, he returns from sea with both rank and fortune. The tables have turned; Anne is nearly an old maid, and her once-rich family is on the verge of bankruptcy. Can Anne win him back? Can he forgive her for breaking off their engagement rather than following her heart? And can their lost love be rekindled?

One of the most powerful love stories ever written, this authentic rendering of Jane Austen’s novel will transport you back in time.

Chamber Opera Tour’s adaptation of Persuasion has often been compared to an operetta in the style of Gilbert and Sullivan. Add to that over 30 singers and a 10-piece chamber orchestra, Regency costumes, beautiful projected scenery, and world champion Irish dancers and you have an evening of spectacular entertainment. Purchase your tickets in advance from the Palace Theatre Box Office or call 01803 665800.