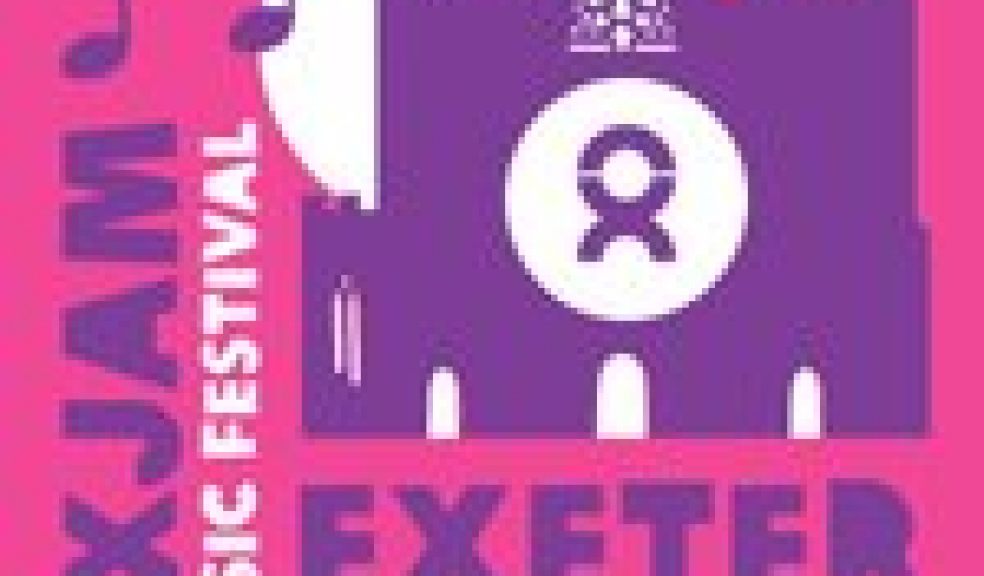 The time till Oxjam Exeter’s main Takeover event is flying. But before the festival commences, Oxjam have their 4th and final fundraiser.

On Wednesday 7th September, they are throwing a pre-Oxjam, ‘warm-up’ gig at the Cavern Club in Exeter.

Here, they will be showcasing some awesome, musical talents from a local band: Firekind.

Firekind are a 3 piece, modern rock band from Newton Abbot, who have had great success. Their debut single ‘Desolate’ reached number 2 on Amazon’s Rock Chart and Q Magazine voted it one of their top 5 songs to download.

Exeter Cavern is a quirky, underground club that opened in 1991 as a live music venue – hosting thousands of bands including Muse, Coldplay, Biffy Clyro and Royal Blood. The perfect venue for Oxjam Exeter’s gig.

Tickets are £7, you can get yours at http://www.wegottickets.com/event/372756, or check out the event page on Exeter Cavern’s Facebook. All proceeds go to Oxfam.

In just 15 years, Oxfam has halved the amount of worldwide extreme poverty.

With your help – attending this event and donating any money you can – in 15 more years, extreme poverty could end for good.

Come along to Exeter Cavern: enjoy some drinks, boogie to the music and help Oxjam Exeter raise enough money to make Oxjam Exeter’s Takeover the best yet.

This fundraiser isn’t the only exciting news; tickets to Oxjam Exeter’s main Takeover music festival is on sale NOW at an early bird price of just £8. Get yours now at http://www.wegottickets.com/event/370701.

And listen out for Oxjam Exeter on local radio! Both BBC Radio Devon and Phonic FM have upcoming interviews with members of the team.