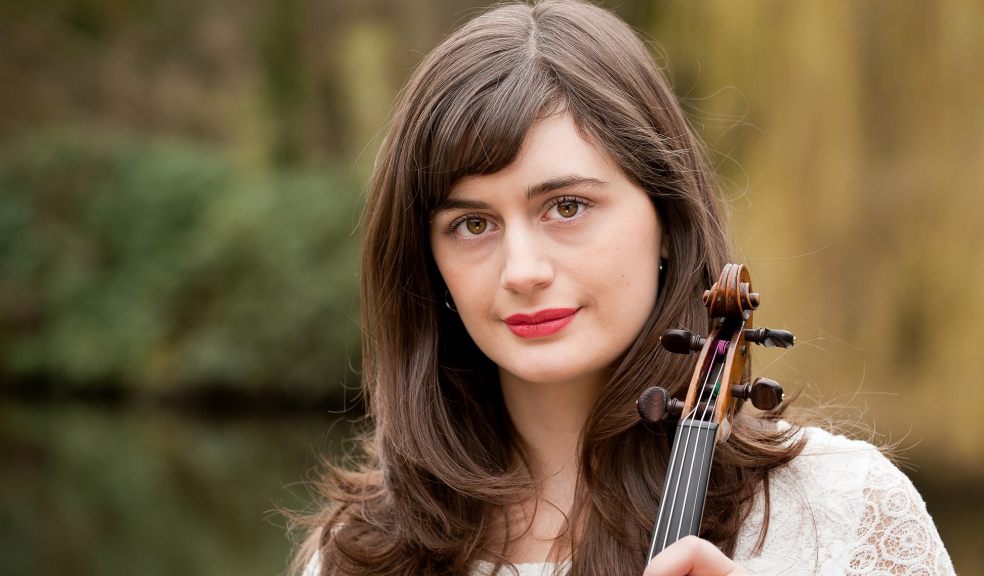 As part of the national 100th anniversary commemorating the end of WW1, ABF The Soldiers’ Charity are staging a special concert at Exeter Cathedral on Saturday 16th June, 2018.

The event will be compered by David Fitzgerald from BBC Radio Devon.

Hosted by the charity’s Devon County Committee, the evening promises to be an outstanding musical contribution to remember  the bravery of those from the 2nd Devonshire Regiment who were tragically killed in action during the notorious ‘Battle of Bois de Buttes. Fought on a sparsely wooded hillside on 27th May 1918 this was one of the most ferocious battles recorded from WW1. The bravery of the regiment was recognised by the highest battle honour the ‘Croix de Guerre’ awarded to the Battalion by the people of France.

A special commemorative piece of music commissioned by ABF The Soldiers’ Charity and composed by Elizabeth-Jane Baldry will be performed by soprano, Davina Hastings accompanied by Rachel Firmager on Cello. One of the UK’s most exciting violinists, Sophie Rosa will also perform on the evening together with the Exeter Symphony Orchestra and Exeter Philharmonic Choir. Sophie is a highly sought after musician, playing regularly for BBC Radio 3 and Classic FM. As a finalist in the BBC Young Musician of the year, Sophie plays on a remarkable   Joseph Gagliano violin dated from 1795.

Accompanying the musical content, the charity welcome Lord Julian Fellowes as guest speaker.  Known to many as the creator of Downton Abbey, Lord Fellowes has many other well-known titles to his name including Academy Award winning film Gosford Park, School of Rock the West End hit musical and is currently working on a new TV drama coming to the screen in 2019.

ABF The Soldiers’ Charity are widely recognised as the British Army’s national charity, a grant giving organisation supporting serving and veteran personnel and their families ‘for life’. Spread across the whole of the UK and working overseas, the charity are prominent in the South West with seven county committees, all manned by volunteers giving their time to assist with much needed fundraising. In the 2017 financial year, the charity awarded in excess of £270,000 across the South West, of which £67,000 came to individuals and associated organisations in Devon.

Tickets are available for this special event from the Exeter Cathedral Visitors Office on 01392 285983 or www.ticketsource.co.uk/exetercathedral For details of Premium Tickets to include a VIP Pre Concert Reception, contact the Exeter Regional Office of ABF The Soldiers’ Charity on 01392 496412 or southwest@soldierscharity.org