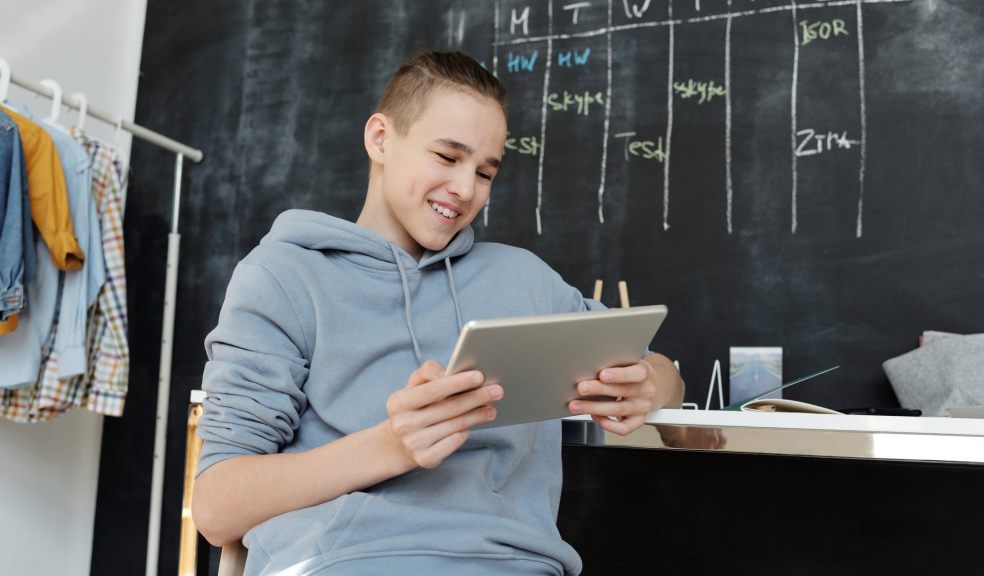 As early as 1850 BC there are records of mathematical puzzles and games. Famous Rhind Papyrus found in Egypt is estimated to be from 1850 BC. After which throughout history, many artifacts were found which showed that puzzles and games were often interwoven with mathematics. The teachers also take the help of the math games and puzzles to explain the concepts first before proceeding towards the problems. Whether it is number games, geometric puzzles, network problems mathematics is commonly and often associated with puzzles. It is instrumental to have puzzles or games around to develop mathematics skills.

Mathematics was born to decipher the mystery of nature. So its symbols and relationships were born in the attempt to comprehend and describe the many mysteries of nature and understand math better. Some patterns are replicated as humankind begins to observe nature, and there are some universal sequences. The constant curiosity of humans has contributed to discovering sequences such as the Fibonacci series and the fundamental constants such as the pie. Patterns, observation skills play an essential role in learning mathematics. To enhance these skills, games can be helpful.

Games bring in a fun element. Lectures in the classroom are boring for everyone, and students are never attracted to such a teaching method. Just listening never helps in learning, particularly that subject which requires a lot of practice and a deep understanding of why, when, and how. If the kids are involved in some game, it involves their attention for much longer because they enjoy it and grasp the concept while playing. You can visit cuemath for some fun and engaging math games for kids.

While the above is the case for using puzzles for mathematics learning, considering that mathematics is inherently designed to solve natural patterns, it is also precise and equally important that learning mathematics becomes much more exciting and equivalent to playing a game or solving a treasure hunt by puzzle-solving. Things that humans enjoy doing they never get tired of doing over again and again. Therefore, it serves as the best way for children to learn mathematics as a game that will not only affect their brains in a positive manner but also simultaneously making them aware of an excellent science while having a happy brain exercise which has its own advantages.

Playing games helps children learn at their own pace, rather than rushing over as compared to just sitting blankly in the math lectures. Also, they learn on their own, most of the time figuring out the concepts themselves. They learn more by making mistakes. Learning while playing not only helps in developing better cognitive and analytical skills but also exposes a lot of different strategies of playing the game which helps in developing problem-solving abilities.

Math games make kids enjoy maths and not develop an unnecessary fear of it being a complex subject. If introduced well with the help of some good games and puzzles math can be the best friend of kids. Also, games when played in groups or friends help develop math skills faster as then one automatically converses in math vocabulary with each other. This will not only boost their confidence but also be helpful in dealing with numbers in everyday life.

Math has its presence everywhere, its demand in the corporate sector is also well understood. Hence if the base of math is made strong, kids will already conquer one of the most important skills which can help them earn money by choosing their career in math. Jobs related to mathematics are always attractive and pay good remuneration.