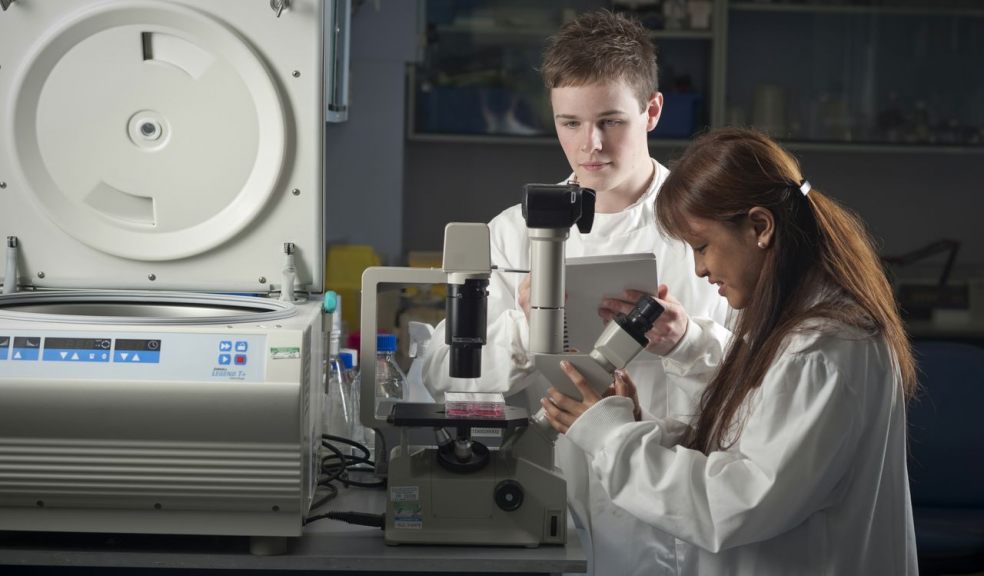 More than 4,200 students at the University of Exeter will be celebrating their graduation between 15 and 22 July.  Ceremonies at the Great Hall on the University’s main Streatham campus and at Truro Cathedral will be presided over by the University’s Chancellor, Baroness Floella Benjamin OBE DL.  She will personally greet each graduand and inspire them to use their education to make a difference in the world.

Inspiration will also come from 11 Honorary Graduates; senior figures from the NHS, Church of England, higher education, sport and media. From the local area these include Dr Elizabeth Earland, HM Coroner for Exeter; Mr Steve Perryman MBE, Director of Football at Exeter City Football Club; and Ms Paula Vasco-Knight, Chief Executive, South Devon Healthcare NHS Foundation Trust.  Russell Seal OBE and David Allen OBE, the University’s former Chair of Council and Registrar respectively, will both be awarded Honorary Doctorates of Law. Dr Alexandra Jellicoe, Public Health Engineer with Oxfam; Leo Hickman, environmental journalist; Ashley Tabor, founder of Global Radio, along with Sir Brian Burridge, Ambassador Barry Desker and the Rt Rev James Jones, Bishop of Liverpool, also receive honorary degrees.
The Gillings Family Foundation and The Wolfson Foundation will be inducted into the College of Benefactors - the highest honour that the University can bestow upon its donors. They join the ranks of the most generous donors to the University.

Baroness Floella Benjamin OBE DL, Chancellor of the University of Exeter says: “The Graduation ceremonies are an uplifting and joyful celebration of our students’ achievements.  It is an opportunity for friends and family to join me in congratulating each and every graduand.  It is my privilege to award degrees to these remarkable people. They join a family of more than 80,000 Exeter alumni and we hope they keep in touch with us, as well as make good use of their qualification gained at our top ten University.”

The 15th ceremony will see the graduation of the first cohort of students from the University of Exeter Medical School’s Medical Sciences degree; a course which develops them as health and science researchers.

A full timetable of ceremonies can be viewed here http://www.exeter.ac.uk/graduation/uoestreatham/information/datesandschedules/