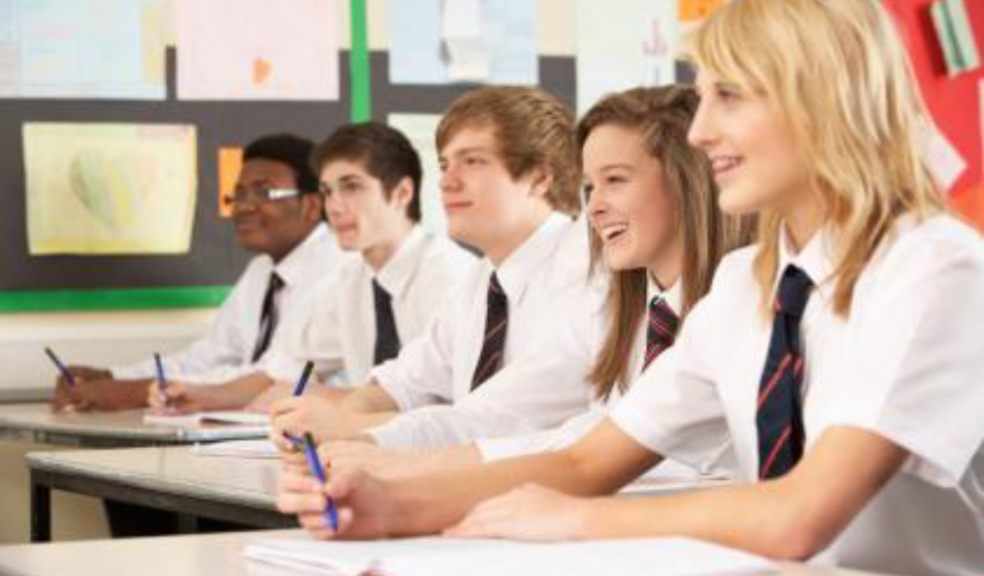 Despite most of the UK coming out of lockdown next week, secondary school attendance remains very low due to issues relating to covid-19 - and union leaders are showing their concern.

It emerged that 22% of secondary pupils were not in attendance last week, equalling to around 900,000 pupils that were not at school, the BBC writes.

Teacher unions and school heads are vocalising their concerns, including the disruption it is to their pupil’s education and examination prospects.

Any pupils and their classmates exhibiting any covid-19 symptoms are required to be sent home, according to covid school guidelines. Whilst the UK government states that it is a priority to keep schools open, the school attendance is ‘collapsing.’

Mary Bousted, co-leader of the National Education Union, said "The situation has reached a crisis point and the government cannot let coronavirus run riot in schools any longer."

"The other parents and I have a WhatsApp group and our phones ping and we're all filled with dread over which year group is told to isolate next," says Josephine Abbott Millar, a parent from Rugby.

Russell Hobby, chief executive of Teach First, said being out of school would be most disruptive for the most disadvantaged.

"Studying from home is difficult for all pupils. But our research has found it's pupils from the poorest backgrounds are the least likely to have laptops and internet while self-isolating, making it nearly impossible for them," he said.

"These children will not recover from this if we don't acknowledge the barriers they face," says Matthew Martin, head of department in a south London secondary school.

Some pupils are expected to self-isolate for periods of two weeks, but some children has missed around a month of school, sometimes with limited access to online resources where they can continue learning. This is not necessarily down to parents and pupils not wanting to learn or pursue their education, but rather having little or no computer equipment at home, which is not uncommon if the parents have to use the family computer for work purposes.

The UK’s Department for Education has committed to keeping schools open during the second lockdown, something that has been welcomed by working parents, but the figures are showing a week-on-week rise in absent pupils from the classroom.

A Department for Education spokeswoman said: "It is a national priority to keep education settings open full-time, and that remains equally as important in the weeks up to the end of term as it was when young people returned for the new school year."

According to figures, overall secondary school attendance is down to 83% of pupils, below 86% in the previous week - and figures have continued to slide since half-term.

This fall is particularly concentrated in secondary schools, with 78% in class last Thursday, down from 87% on 5 November.

Remarkably, across both primary and secondary schools, the figures show about one in 10 pupils were out of school because of Covid-related concerns - but rather due to the potential contact that they have with people in their household or other pupils in their class that have caught the virus.

Primary schools have so far been less disrupted, with 87% of pupils attending - but the number of schools sending home one more pupils has risen to 29%, compared with 22% the week before.

There have been worries about how exams will go ahead next summer and whether another predicted grades assessment will be undertaken. However, when the exams results finally emerged in August, they were wildly inaccurate and far from pupil and school expectations - so whether there will be a repeat of this is unknown.