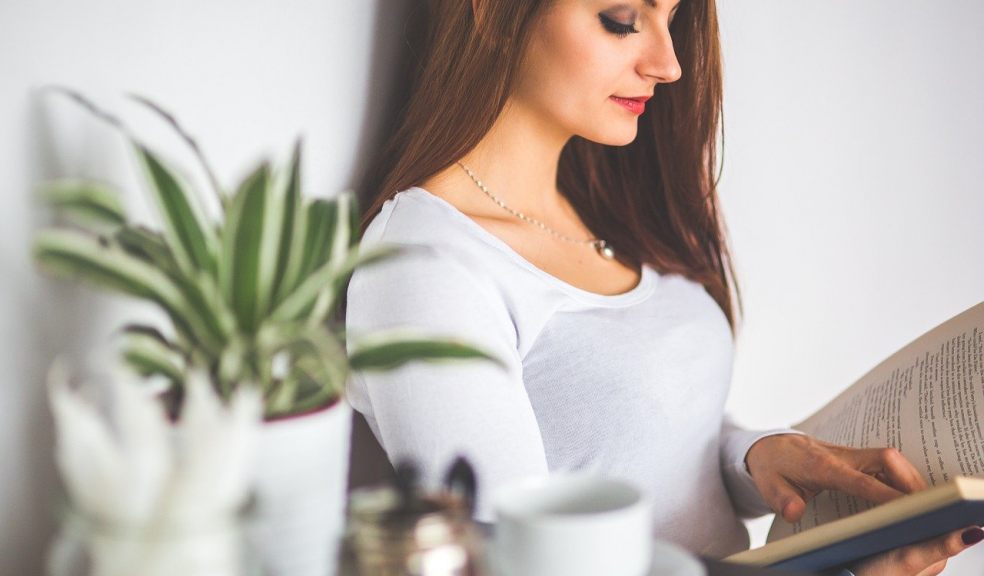 Books are the gateway to a different world. You can explore places otherwise inaccessible to a common man. And when you read literature in a particular language, not only do you learn about their culture but also what and how they think.

Russian is the largest native language in Europe with over 258  million speakers! It is the official language of Russia, Kazakhstan, Kyrgyzstan, and Belarus. It has got a large percentage of speakers in central Asia, Baltic nations, and the Caucasus. It is also the second most common language on the internet.

With such a large and diverse geographical area, Russian literature is rich. The first-ever book in Russian, The Minor, a play, was written by Denis Fonvizin in 1782. After that, there was no turning back. To date, numerous books have redefined the literary course of Russian literature.

7 Books That Redefined the Russian Language

It was not easy to shortlist just 7 books from a language as vast and diverse as Russian. Here, we are with our 7 magical books. Have a read:

While being extremely capable, the protagonist fails to maintain positive human emotions. He takes pride in destroying lives, and brutality. Ultimately, this leads to his downfall.

While the census was erratic, these landowners were forced to pay taxes even for the people who died in this duration. When the protagonist offers to buy these dead souls, he receives the skepticism of the landowners. Still, he manages to buy about 400 souls. Then the rumors begin to fuel the town and he loses his status stature.

Her life takes a drastic turn when she decides to run away with Vronsky to Italy. There she faces the harshness of society. She comes back to Russia where she is shamed and shunned by her family and society as well. What follows is the tale of insecurities, moral conflict, and isolation.

She works hard in a Russian factory. Initially, Pevlov becomes an alcoholic but then he gets involved in revolutionary activities. Pelagueya is skeptical of her son’s activities at first. Being uneducated, she is unable to read the pamphlets that her sons bring. Still, her maternal instincts ask her to help her son out. she prints out her son’s anti-government speech and begins distributing it. A spy notices it and informs the officials. She is killed among the masses.

How Do I Read These Books In Their Original Language?

The truth is, the soul of a book is partially lost in translation. If you want to feel the true emotions, the best way is to read a book in its original language. But how can you do that if you do not know Russian? Well, there are plenty of online Russian tutor who can teach you at an affordable cost. The new age e-learning portals are your gateway to the literary marvel that is the Russian language. So no need to read the translations, you can enjoy these great novels in the native language!