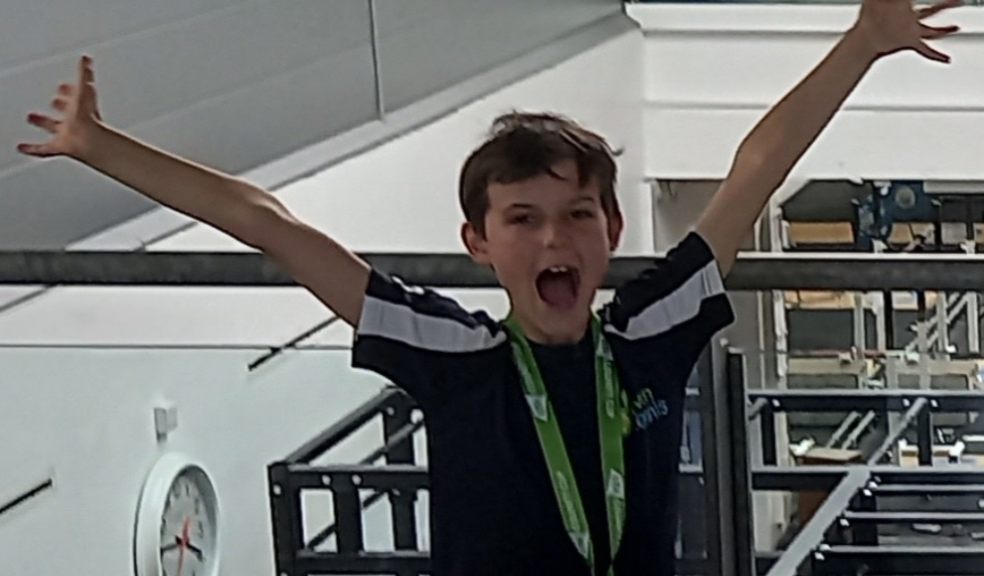 Exeter Cathedral School Pupil, Sammy, who is in Year 4, represented Devon Tennis at the Under 9 County Cup Regional Group Event in Bath on Saturday 15 May.

The team of 5 boys had a busy day and played 22 matches over 5 hours against 4 other counties including 6 doubles and 16 singles matches. Sammy was selected to play in 6 matches and was the only one to be undefeated!

Sammy’s family has enjoyed supporting him on his Devon Cup journey. Mum and Dad said: “We're both super proud of his achievement and his dedication to the sport. It's great to see him come alive on court when he competes and the way he faces the challenges in front of him whether he wins or loses because he never gives up".

Headmaster of ECS, Mr James Featherstone said: “A huge well done to Sammy! He works hard at his sport and can often be seen throwing himself into games and activities on the playground, or at our Games sessions at the University Sports Hub. We’re really proud of the progress he’s making and wish him luck for the next step.”

Sammy said that he enjoyed the challenge and is “really proud and excited to play in the County Cup. I've been playing since I was 3 years old and I love it!"

Next for Sammy and the Team is the Regional Finals (South) on 5 June to compete for the Cup – everyone at ECS will be cheering him on.