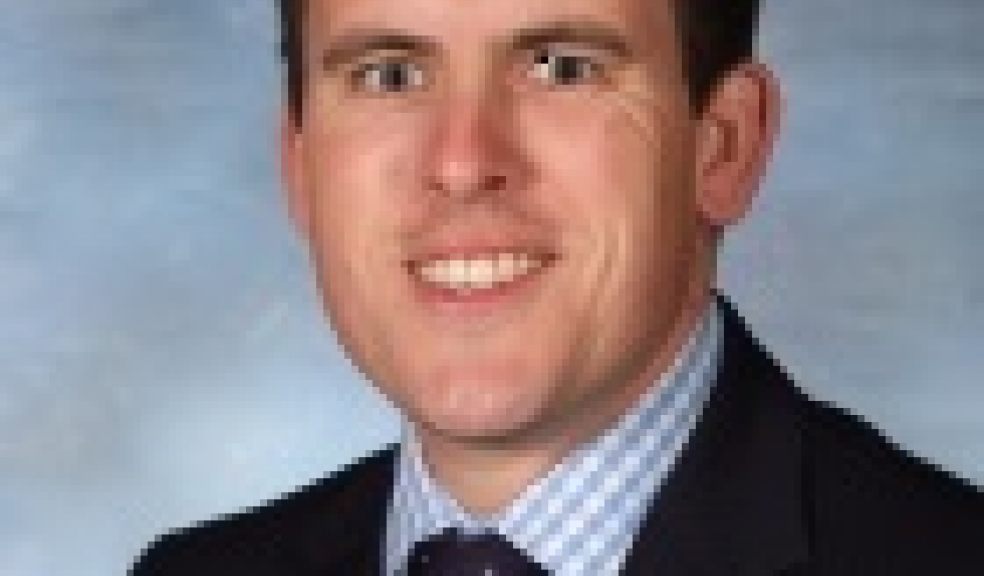 A new headmaster has been appointed to lead Exeter’s 800 year old Cathedral School.

James Featherstone is currently Head of the Lower School at the Perse School in Cambridge, one of England’s top performing independent schools.

He will take up his role as the Headmaster of Exeter Cathedral School from January next year, when current head Stephen Yeo leaves after four years to take up his new post leading Britain’s elite music school, The Purcell School for Young Musicians.

After completing his degree in French and Spanish at Durham University, James studied for a PGCE and was a choral scholar at Durham Cathedral. He later joined the choir of Jesus College, Cambridge and became part of the professional quintet at St-John-at-Hampstead, London.

He said he was looking forward to his move to Exeter. “Exeter Cathedral School’s commitment to first-class pastoral care,  academic endeavour, extra-curricular involvement and a world-class musical education – and its focus on really knowing each of its pupils as individuals – chimes entirely with my own values and approach, and I look forward enormously to building on the outstanding work of Stephen and Cathy Yeo.”

He and his wife Julia, who is Assistant Director of Music at the Stephen Perse Foundation in Cambridge and a singer, will move with their two young children to Exeter later this year.

ECS is a thriving independent school and is the oldest school in the city. It has around 300 children on its roll, including the 36 boy and girl choristers who sing Evensong daily in the Cathedral, as well as taking part in a wide range of musical outreach projects and concerts.

Chair of governors at the school, the Very Revd Jonathan Draper, Dean of Exeter Cathedral, said: “We are delighted with the appointment of James Featherstone as Headmaster of the Cathedral School.