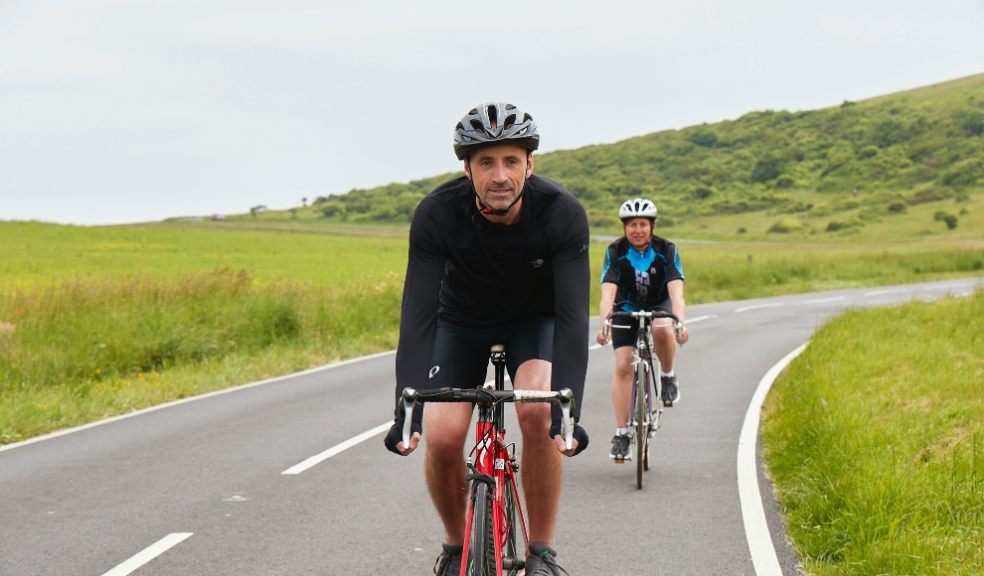 PEOPLE in the South West are being urged to get on their bikes for Cancer Research UK and raise money for a wheelie great cause.

People of all ages and abilities – from seasoned cyclists to recent converts – are being encouraged to sign up now for the Cycle 300 challenge to help the charity continue its life-saving mission.

Taking part needn’t feel like an uphill struggle when participants can choose how, when and where to clock up 300 miles during June - whether it’s 10 miles every day, 75 miles every weekend or all in one go.

Cycling to work, exploring the countryside and taking part in spin classes can all add up, along with ditching the car for a bike to pop to the shops. And with exercise bikes growing in popularity, it’s easy for homeworkers to get involved too.

The challenge can be completed indoors, outdoors, solo or as part of a team.

Not only will taking part help to raise vital funds, but there is also the added benefit of getting on a bike to keep fit and healthy. Depending on weight and effort, cyclists could burn roughly between 450 to 750 calories per hour.

Moderate exercise such as cycling can help build stamina and keep a healthy body weight, which reduces the risk of a range of diseases including cancer.

In the South West around 37,300 people are diagnosed with cancer each year.* But, thanks to research, more people than ever across the UK are surviving for 10 years or more.

As Cancer Research UK celebrates its 20th anniversary, it is paying tribute to its supporters for the part they have played in this progress.

Alison Birkett, the charity’s spokesperson for the South West, said: “One in two of us will get cancer in our lifetime.** But all of us can play a part to help beat it.

“For the past 20 years, the incredible generosity and commitment of people in the South West has helped Cancer Research UK make discoveries that have saved countless lives and which benefit millions of people around the world. But we have so much more to do.

“By taking part in Cycle 300 this June, commuters, weekend enthusiasts or gym bunnies alike can help the charity’s scientists go the distance and unlock new and better ways to beat the disease. We've come so far. And we will go much further. Together we will beat cancer.”

Last year, Cancer Research UK spent over £2 million in the South West on some of the UK’s leading scientific and clinical research.

Alison added: “Every day we see the benefits of research we’ve previously funded being realised, helping people live longer and healthier lives. That’s why we need cyclists across the region to help us keep investing in science today to deliver the treatments of tomorrow.”

Join the Cycle 300 challenge and receive a free fundraising pack at cruk.org/cycle300.