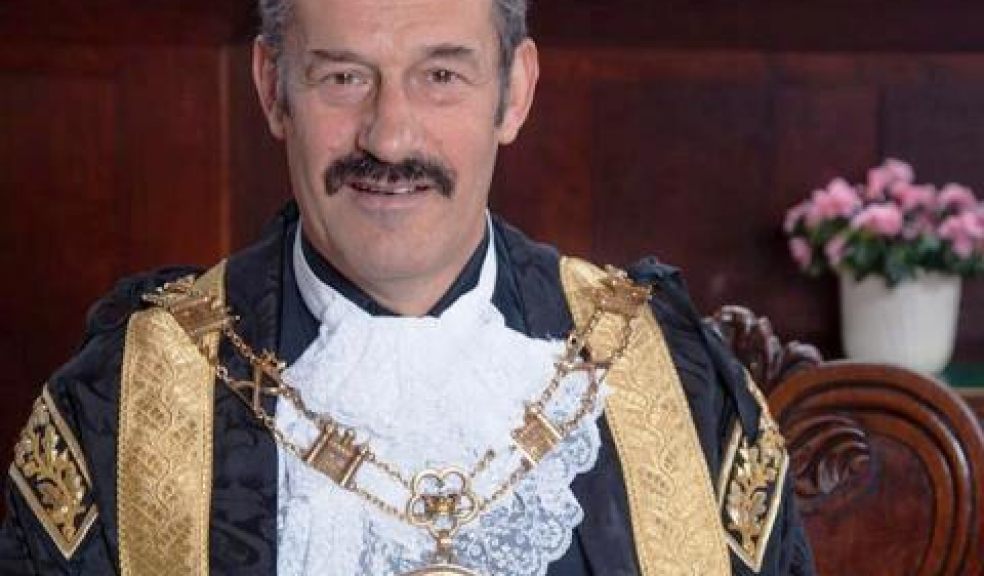 The new lord Mayor of Exeter has said he will use his to term to help raise money for the Exeter Leukaemia Fund (ELF).

The new Lord Mayor of Exeter Percy Prowse, who was elected at last night’sAnnual General Meeting, explained why he chose to support ELF as the mayor’s charity.

He said: “A lady living in my ward approached me recently and asked which charity I would be supporting.

“She had been through Leukaemia and when I heard they were trying to raise £350,000 for an extension to the existing Haematology unit in Wonford, I didn’t need much persuasion.

“ELF is a very worthy local charity and I hope the people of Exeter will get behind it.”

Prowse takes over from outgoing mayor Cllr Rachel Lyons who helped raise £23,000 for Ataxia UK during their year as Lord Mayor’s charity.

Prowse first joined Exeter City Council for Duryard in 2007 and became county councillor for both Duryard and Pennsylvania in 2009.

Cllr Prowse, born in Stokeinteignhead near Newton Abbot, joined the police force as a Cadet in 1970 before becoming a  regular officer in 1973.

He then spent his career on the beat finishing up his career in Exeter after having served in Newquay Plymouth and St. Ives, where he met his wife when a window was broken at the hairdressers where she worked.

They married in 1981 and have three children and three grandchildren.

During his poling career he was awarded with three commendations and was the force’s longest serving Police Federation Representative.

He became a well-known figure during his last 12 years on the beat in St. David’s covering his patch on a bicycle wearing an old fashioned police cape.

Joining him as deputy is Rob Newby. A former Lord Mayor of Exeter in 2012/13, Newby became a councillor in 2003 for Topsham and as retained his seat for 11 years