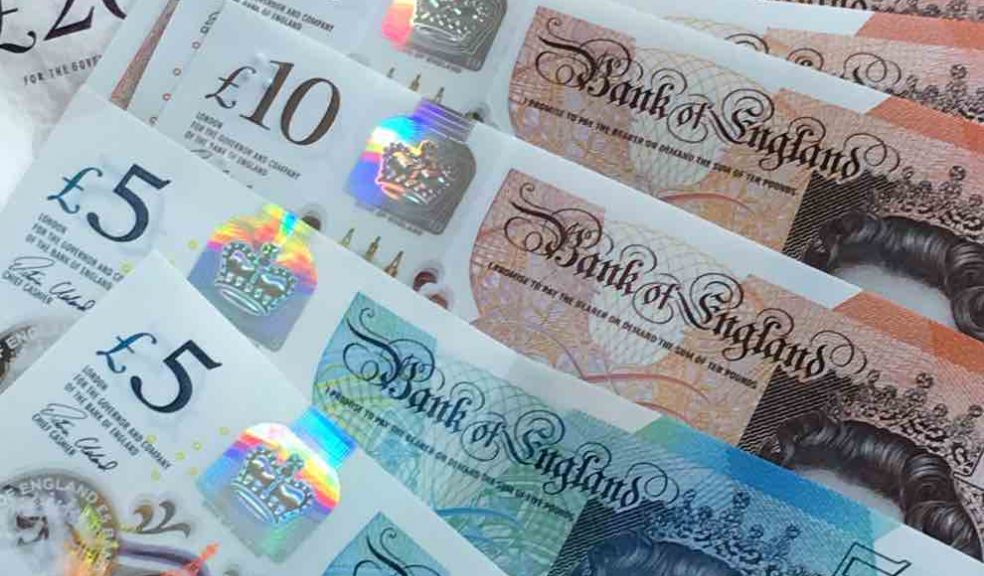 Fifteen charities based in Devon have received donations of £1,000 each as part of the Movement for Good awards.

The awards, set up by specialist insurer Ecclesiastical, will see a total of £1million given to charities across the UK this summer. Members of the public were invited to nominate causes close to their hearts, with 500 awards of £1,000 available for donation.

The Pack Project in Bideford, Chardstock Community Hall Trust in Axminster and Nowzad based in Tiverton are among the local charities set to benefit from the money, following overwhelming public support in the county.

More than 2,300 kind-hearted residents voted for over 140 charities across the region.

In total, an amazing 98,000 people around the UK supported the Movement for Good awards, with over 7,000 charitable causes up and down the country receiving votes. The 500 winning charities were picked at random from those nominated.

Thanking supporters in Devon, Mark Hews, Group CEO of Ecclesiastical, said: “We have seen a fantastic public response to our Movement for Good awards. It’s clear that people care deeply about good causes in their region.

“Here at Ecclesiastical, our core purpose is to contribute to the greater good of society, so charitable giving is at the heart of our business. We know that £1,000 can make a huge difference to the incredible work that charities do and we’re looking forward to seeing how this financial boost will change lives for the better.”

Later this summer, a further ten charities will also be chosen by a panel of judges to receive £50,000 from Ecclesiastical to be put towards the advancement of education, skills, arts, culture and heritage, as well as citizenship or community development.

From Monday 17 June, charities are invited to apply for the substantial grant with applications being assessed against four key areas; impact and effectiveness, sustainability, innovation, and care and compassion.

The successful charities will be announced from Monday 30 September 2019.

Owned by a charity, Ecclesiastical is the only financial services group that exists to give all its profits to charity. It has given £100million to charity over the past five years and is the fourth largest corporate giver in the UK2.

For further information on the Movement for Good Awards and for a full list of winning charities, visit: www.ecclesiastical.com/movement-for-good