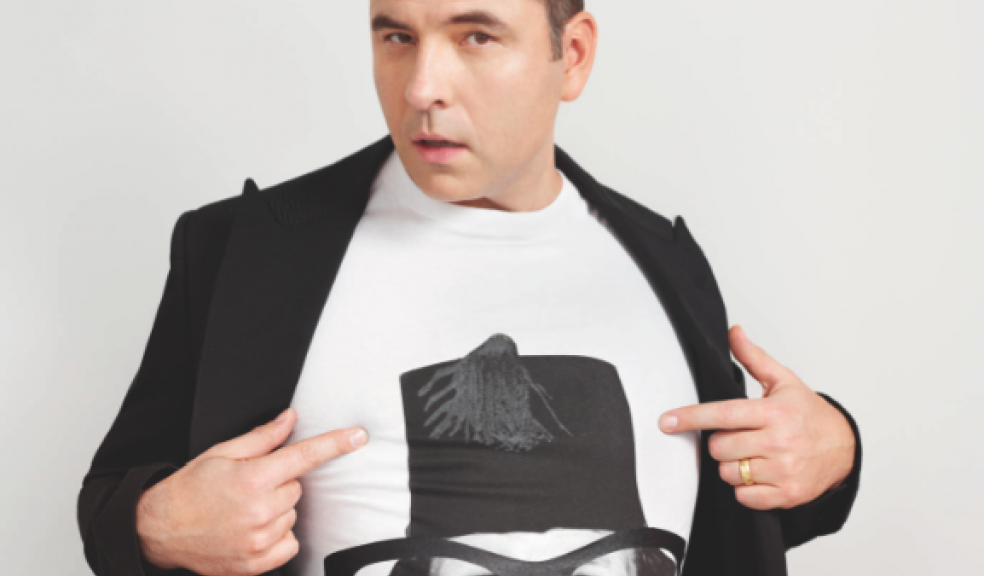 David Walliams will be revealing an intimate secret with some of his closest celebrity friends in a sketch recorded for Comic Relief - Funny for Money (Friday 15th March, BBC One).

The sketch will see David dropping in on a number of celebrity acquaintances he has become close to over the last year including Alan Carr, the Chuckle Brothers, Gwyneth Paltrow and Dr Christian Jessen to name just a few.

With his news causing quite a stir, a furious Alan Carr chases his friend and fellow Red Nose Day presenter down the road with a slipper. Want to know what secret David has to disclose? Then tune in to Comic Relief – Funny for Money on BBC One on Friday 15th March.

David Walliams said: “Viewers should watch this sketch because it’s the most eclectic group of people we’ve ever had in one sketch! I always love it when you can get unexpected people - it gets harder and harder to find people who’ve never set themselves up or done anything for Comic Relief. One of the great things about Comic Relief is that when you ask people they normally say yes, it has a pull and a reach to it that nothing else does.”

A star-studded line-up of the nation’s favourite comedians will be doing something funny for money as Red Nose Day celebrates its 25th anniversary with a fantastic evening of unmissable TV: Comic Relief – Funny for Money.