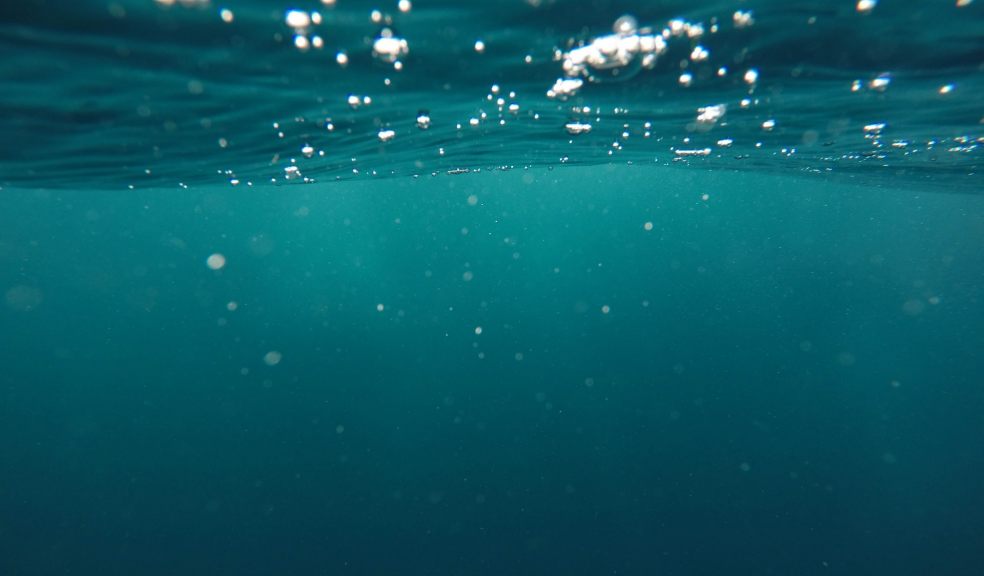 We know that industrial water consumption places a great deal of strain on the world’s limited water supply. In fact, the agricultural and industrial sectors account for approximately 90 percent of direct water withdrawals.

If you have your own business and water is one of the utilities you use the most, you should be able to find the best deals with commercial water suppliers which can be found on the Utility Bidder website.

Why Should We Care?

The Water Resources Group, an arm of the World Bank, says that water demand is expected to exceed current supply by 40 percent by 2030 – that is just ten years away. Competition between communities and countries for scarce water resources is increasing, especially as climate change is exacerbating risk and unpredictability. Water scarcity is also caused by water resource mismanagement.

Which Industries Consume The Most Water?

How does England’s water consumption compare with the rest of the world?

According to National Water Footprint Accounts, these are the top 10 water using countries around the world:

How Can Industries Reduce Water Consumption?