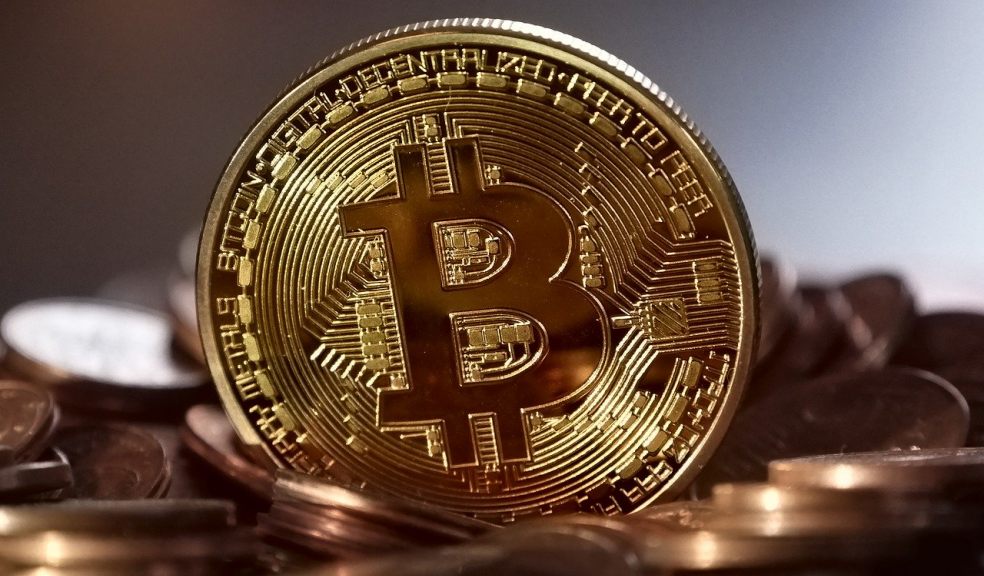 One of the greatest things about Bitcoin is its flexibility and universal acceptability. Unlike other currencies it has no geographical boundaries and can travel freely around the world and hold the exact same exchange value. Well, that is one thing that is adding to its fascination and making investors and traders alike so inclined towards it.

Well, that’s all Okay when it comes to holding the currency in your Bitcoin account, but when we try to bring it in the real market and try to utilize it for business transactions things get a little complicated.

The income tax, government regulations, authorization of transactions all come into play and that is what limits the use of the currency.

While some countries follow a strict anti-Bitcoin currency policy, there are others who have started to adopt this system of exchange and are opening their arms to welcome Bitcoin transaction opportunities.

So, let us find out which countries are adapting and bringing to this change and see what their policy for Bitcoin is like:

It was the first currency who welcomed Bitcoin with open arms and made its transactions legal and authorized. It even went a step ahead and made Bitcoin transactions tax-free inviting others to join the league. The country is on its way to become one of the most bitcoin-friendly nations as many of the new start-ups and businesses in japan have already started to identify and accept Cryptocurrency exchanges in their usual activities. All the exchanges happening in this space are duly recognized by the government and even daily updates are posted on the same.

The country has for many years been a pioneer in accepting and introducing latest technologies and it showed a similar trait with Bitcoin as well. The reason being its tech-friendly government which is very adaptative towards latest innovations. Therefore, this small Baltic country opened its gates for Bitcoin transactions in all the major sectors including banking, insurance, and healthcare. It also enabled a Bitcoin based E-voting system and allowed buying stocks through the same.

After Japan, Canada went one step ahead and recognized the validity of Bitcoin by forming and accepting an official law regulating the same. The country is highly Bitcoin-friendly and the people living will vouch for the same as it an incredibly high number of 86 bitcoin-accepting merchants who are working under the official law. Now, two of its important cities, Toronto, and Vancouver, are one their way to become flourishing “Bitcoin hubs” and hence the state of the country seems very promising for Bitcoin users.

When it comes to Bitcoin trading volume, the USA has topped the list with the maximum number of traders dealing in Bitcoin. Since the beginning the US has been a pioneer in the Bitcoin trading world with a maximum number of Bitcoin ATMs and other silicon-valley start-ups to promote the same. It has built its power in this like other spaces and many countries of the world look up to the US for guidance in the virtual currency space.

This small East-Asian Nation has its history of inclination towards attest and the most sophisticated innovations and so has it shown in the virtual currency space, the nation accounts for 10% of the entire worlds Bitcoin trading volume and that’s pretty huge considering it’s not so high population. The country has created a friendly environment for Bitcoin start-ups and business to flourish and grow.

Denmark has forever been the advocate of eliminating cash transactions and taking its citizens towards a digital payment Economy and hence its inclination towards virtual currency like Bitcoin does not come as a surprise. Its citizens are dealing in Bitcoin in high volumes and the graph is constantly rising. To add to it there are various Bitcoin ATMs also which are functional 24/7 allowing you to transact in the same. Denmark even hosts CCEDK which recently released Bitcoin “3.0” technology.

Israel’s inclination and growth in the stock market is known world-wide and it has shown similar level of interest in the virtual currency space as well. Being the financial centre of the world its take on the same was very significant. It is positive graph towards the same was very promising for the world. With 58 Bitcoin merchants and 4 Bitcoin ATMs Israel is one of the most actively participating Bitcoin countries in the world.

The world has always looked up to the UK for financial innovations and its deep interest and acceptability towards Bitcoin has come as a positive news for Bitcoin users. With several blockchain related start-ups like bitcoinup, Bitcoin ATMs, and a huge number of Bitcoin users makes it a Bitcoin-friendly country. The country is accepting its legality and is on its way to prepare for mass-scale transactions and exchanges in the same.

Argentina is the leading Bitcoin-friendly country in South America. With its capital city, Buenos Aires being home to 130 Bitcoin merchants, 20 bitcoin ATMs and an incredibly high number of Bitcoin users in a small-populated country has made it one of the pioneers in Bitcoin trading in the world.

The country’s Capital City, Amsterdam is a host to world’s most leading bitcoin and blockchain based development start-ups including Bit Fury and Bit Pay. That was a significant move and after that there was no going back, the country even has 74 merchants accepting bitcoin and several Bitcoin ATMs and is one its way to become a haven for cryptocurrency users.