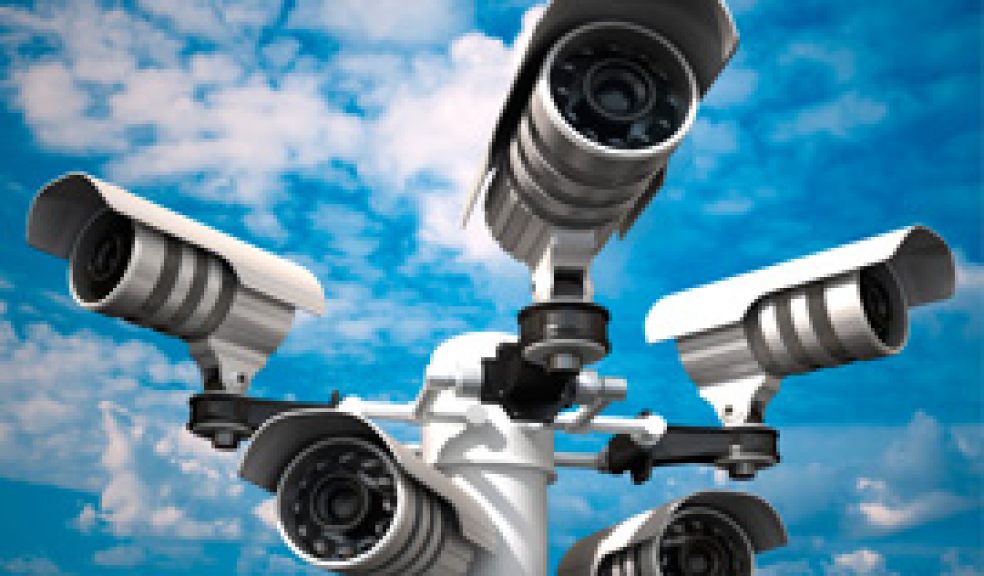 Marsh Barton Security Services celebrates 30 years of trading next month and new owner Marcus Di-Vincenzo takes stock of how far security has actually come from when it was first required back in the middle ages.

Until the 1980s, the term Watchmen was more commonly applied to the function known as security, a usage dating back to at least 1233 when the Ordinance applied the need for such a service. This term was carried over to North America where it was interchangeable with night-watchman until both terms were replaced with the modern security-based titles. Security guards are sometimes regarded as fulfilling a private security function or a private Policing function.

"The market in Manned Guarding, key holding and mobile patrolling is diverging toward two opposite extremes; one typified by a highly trained and well-paid security officer; the other with security officers on or about minimum wage with only the minimum training required by law." Comments Marcus, an Ex-Royal Marine and Special Forces Soldier, "This leaves the buyers two options, the first is pay the money and get the correct professional effective service, or save budget and continue to have problem after problem but taking comfort that they are insured as they 'tick the box'."

Within the "in-house" sector, where security personnel are not subject to licensing under the Private Security Industry Act 2001, the same divergence can be seen; with some companies opting for in-house security to maintain control of their standards, while others use it as a route to cheaper, non-regulated, security.

But Security has changed massively over the last five years alone. Gone are the days back in those middle ages where there was an unupholstered wooden chair that had a forward slanting seat to prevent the watchman from dozing off during his watch. Let's face it, however, some companies still have everything but the chair!

These days a career as a physical security specialist is ideal for a person who wants to protect the public and has an eye for detail. Some common places a physical security specialist might work in would be government institutions, museums, warehouses and hospitals. While an individual can work in a variety of settings, the essential job duties are basically the same. These include monitoring surveillance cameras, routinely patrolling an area, assessing security risks and stopping intruders or other security threats. During this time, an individual will keep an eye out for anything that seems out of place or abnormal. The technology and his vantage point often allow a specialist to keep track of who is coming and going and will show him or her locations to investigate if problems arise. Consequently, he or she will need to stay alert at all times and be able to spot even the most minute disturbance.

MBSS are reinventing the wheel when it comes to Security. They aren't going to just tick the box and deliver an unknown guard or technical solution with no brief. The military experience plays a major part in the deployment of any of the solutions MBSS place out there. History is the biggest player in the evolution of the British Military and therefore MBSS will follow suit. With all the new security systems on offer it still comes down to the human reaction to them. Yes Security is edging more and more on the side of technology and MBSS are moving with that but, MBSS move as a quality solution incorporating all aspects of technical and human resource.

So what is the future of Security? "I think to answer that question we must first define security which isn't easy and is also different for everyone" Says Marcus. "That's why all aspects of security over the years should be considered. Would a CCTV camera make that night watchman more effective? I think the future of security is a mixture of technology, training, personality and above all understanding of the need, without knowing the need you can't form an aim".

The future for MBSS is to open a security systems shop on Marsh Barton. Marcus and his team have cleaned up and re-configured the company to operate more dynamically. MBSS has been around for 30 years and survived everything that was thrown at it, let's watch it grow over the next 30 years!