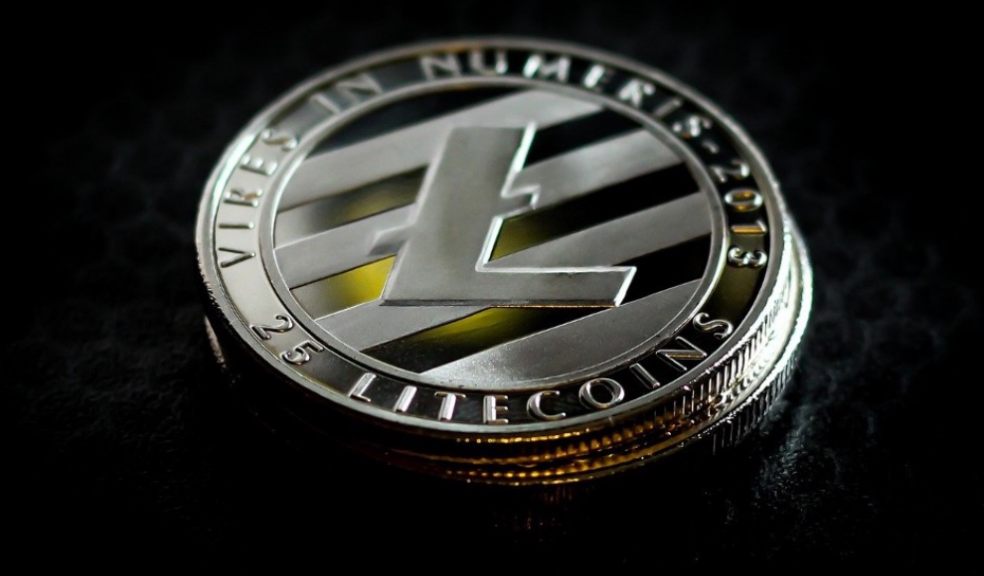 This week, Litecoin made media headlines around the world both on finance and on tech news sites for adoption at a major online retailer. The news helped Litecoin break out from downtrend resistance, and produced a small rally that could eventually yield greater results.

However, even bigger news is on the way when the MimbleWimble update is introduced in the coming weeks. Litecoin has had a tough time since the last bull market, but its big break could finally be on the way once the technology is fully implemented.

Here is more on the latest Litecoin news, the upcoming MimbleWimble update, and the other factors that suggest LTC could soon catch up to Bitcoin and others that have set a new all-time high in the past year.

A press release was circulated by the Nasdaq-listed online retailer NewEgg, a leading tech firm based in North America. NewEgg is a brand synonymous with tech enthusiasts, known for its best in class computer products, components, and more.

NewEgg says it is the first major online merchant to accept LTC as a payment method through the BitPay platform. NewEgg notably was among the first ever businesses to adopt Bitcoin payments back in 2014, and began to accept Dogecoin just as the altcoin exploded in 2021.

“Newegg has always been able to quickly implement new technologies to offer its customers innovative new ways to pay for products and services purchased through its platform. We are pleased to be the Company’s chosen partner in integrating the Litecoin payment option into its platform,” explained Stephen Pair, CEO at BitPay.

Andrew Choi, Sr. Brand Manager of Newegg says the company is “thrilled to accept Litecoin” and expects its addition to “improve the overall shopping experience for all our customers."

In the release, NewEgg, BitPay, and team all reference Litecoin’s speed versus Bitcoin. It offers very similar digital scarcity and functions, yet is four times faster and offers four times as many coins.

Even more interesting, Litecoin network functionality is about to improve. According to MimbleWimble lead developer David Burkett, the highly anticipated protocol upgrade is on track for a launch before the end of 2021. He continued that the code still needed review from Litecoin developers since it has changed substantially since it was first submitted.

The MimbleWimble upgrade enables certain functionality on Litecoin it currently does not offer, which includes privacy features and fungibility. The protocol is named after a spell from the Harry Potter series of novels penned by J. K. Rowling.

The extension block-based feature was scheduled for earlier in 2021 but failed to materialize. The feature will also enhance the scalability of the Litecoin network.

Litecoin’s unfortunate slump is back on after a brief attempt to set a new all-time high in early 2021. Bitcoin, Ethereum, Dogecoin, and other cryptocurrencies were hot at the time, but Litecoin failed to reach a new peak on most exchanges.

This failure is viewed bearishly by the market, which is assumed to be a lower low or a double top formation. However, rising support also continues to hold, with a distinct lack of sellers after several years of downtrend in the altcoin.

Litecoin is also extremely undervalued compared to Bitcoin which is evident on the LTC versus BTC trading pair. The two coins are nowhere near the same levels that they once were, and although there are only four times more Litecoin than there are Bitcoin, the price per Bitcoin is currently 270 times higher than the price of Litecoin. This extreme divergence is bound to correct and rebalance itself, and when it does, it could surprise the market with an enormous reversal.

A reversal in the LTCBTC pair doesn’t necessarily mean a bearish Bitcoin, but could simply suggest that Litecoin is ready for a phase of outstanding overperformance compared to its other cryptocurrency cousins.

Litecoin was once in the top ten cryptocurrencies by market cap, which came with a certain air of quality and staying power that now no longer exists. A sizable rally driven by a string of bullish news and a new all-time high while other coins already hit theirs, could bring Litecoin right back into the top ten where it belongs.

Bullish Technicals And Fundamentals Could Suggest a Storm is Brewing

Technical analysis of Litecoin also is showing bullish signals on a variety of indicators. On-chain analysis also suggests the highest level of active addresses ever recorded. LTCN, the Grayscale Investments version of Litecoin, similar to how they offer GBTC on the market, shows massive accumulation at work.

Grayscale themselves have been loading up on Litecoin more so than any other crypto asset – much more than Bitcoin or Ethereum. Do these institutional investors know something the rest of the world doesn’t? Or are they recognizing how severely undervalued Litecoin is compared to the rest of the market, which already had its time in the limelight?

To take advantage of any coming uptrend, first read the guide to where to trade Litecoin, such as PrimeXBT. The award-winning platform has CFDs on forex, commodities, stock indices, and cryptocurrencies which include Litecoin trading against USD and BTC in addition to other pairs.

In addition to Grayscale and PrimeXBT, investors can acquire LTC at a cryptocurrency exchange. Litecoin is also one of four coins offered by PayPal, Venmo, and other payments providers that recently jumped on the crypto bandwagon. Be careful, however, as buying Litecoin at a place like PayPal or even Robinhood, you don’t actually own any crypto

Litecoin has a lot to prove to shed the bearish sentiment that stills follows it from the last bull market. It has forced the altcoin into one of the least profitable bullish impulses yet, and out of the top ten cryptocurrencies by market cap.

At the center of the protocol and asset is plenty of value, as it is built on Bitcoin’s code. When the market finally realizes, or remembers, the value that Litecoin offers, price will eventually catch up faster than anyone can imagine.