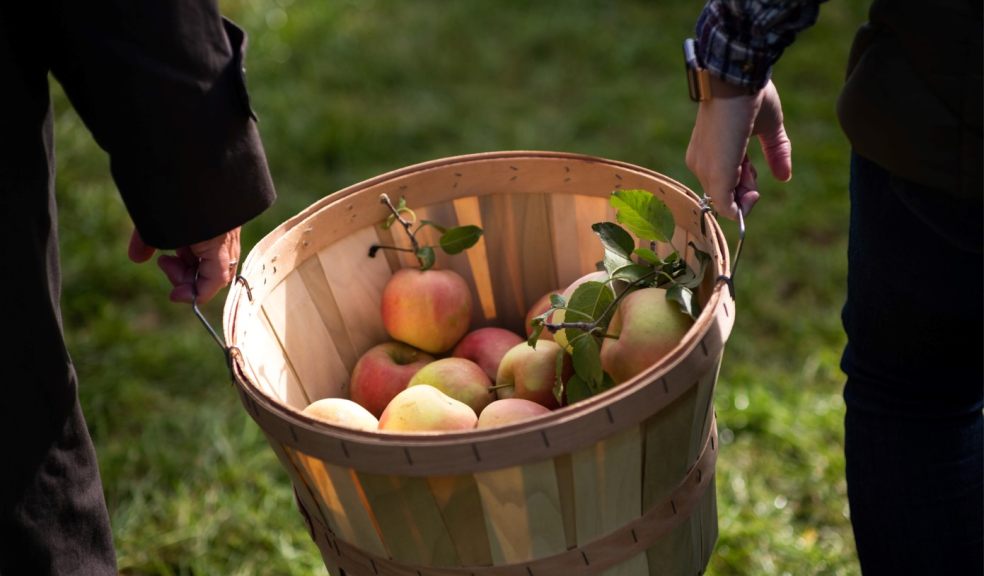 Exeter is host to some of the UK’s most successful and long-standing family businesses. Businesses like this span the city, whether it’s G Philips & Sons ‘The Farmers Friend’ Ltd, or Devon Contract Waste. They are a lifeline to many employees and customers, and have become a part of the local community.

We often hear in the press of family businesses who have mishandled the succession process, or even collapsed completely because of the process. Yet, we hardly ever hear about the families who handled it well…no news is good news, right?

These five businesses have surpassed succession planning expectations in making it to the third generation or beyond. Read their stories below:

The Chevallier Guild brothers, Henry and Barry, took over the Aspall Cyder business from their father in 1993. The Suffolk-based business was founded in 1728 by Clement Chevallier and has been running ever since, meaning the two brothers are the eighth generation of the family to oversee business operations.

What they took on was a profitable, debt-free, premium cider product business which already had strong relationships with UK supermarkets.

Since they took over the business from their father, the Chevallier Guild brothers revolutionised Aspalls. Nowadays it is the best-known artisanal British cider in the UK, with a 2% hold on the market.

The brothers stood down in 2018 from senior management roles when the company was sold to US brewing giant Molson Coors but are still very much involved in the day-to-day running of the business.

Warburtons is a British baking firm founded by Thomas Warburton in 1876, and has remained family-owned since its founding. The northern-based business gained prominence in the late 1990s after an extensive expansion programme, making it a household name not only in the north of England but across the country.

It is currently the largest bakery business in the UK and has been actively managed by the fifth-generation family members Jonathan Warburton, and his cousins Ross and Brett, since 1991.

Upon taking over the business from their fathers around twenty-five years ago (the three senior brothers all retired on the same day), the three current generation Warburtons moved into management.

Jonathan, who is the business’ chairman, and his cousins have achieved what many other British family businesses were unable to do – retain full ownership of the company.

Martin Thatcher is the family businesses’ fourth generation leader. He took over management of the Somerset-based cider producer Thatchers in 1992 after his father’s retirement.

The company was founded in 1904 by Martin’s great-grandfather William Thatcher. Originally, the cider was made solely for the workers on Thatcher’s farm, but it was Martin’s father, John Thatcher, who developed the company and started to look for new ways to expand into new markets.

Within a few years of taking over, Martin had made plans to expand – selling to major retailers, such as Tesco, which allowed the company to see considerable growth over the years.

Thatchers have grown a 4th generation family business from a turnover of £5m in 2005 to £100 million in 2018. The company consistently invests in the business, ensuring that they are constantly rivalling their competitors when it comes to quality and efficiency.

Martin Thatcher is a strong advocate of succession planning, believing it is about ‘enthusing’ the next generation. He is already preparing his two teenage children for the day they will one day take over the business.

In 2018, Rennie Hoare, the 32-year-old head of C Hoare & Co’s philanthropy, was chosen to take over as one of the six shareholding partners at the family-run institution. C Hoare and Co was founded in 1672 and is Britain’s oldest private bank.

The succession came at a time when C Hoare & Co was dealing with competition from digital challenger banks. The bank sought to inject “millennial thinking” into the business by appointing the young Hoare – he replaces two 11th generation descendants of the founding family. Partners of the company oversaw business operations solely until 2001, when non-family members were brought into their management and supervisory board.

The business has weathered multiple event in the few hundred centuries it has been about, including two World Wars, the Wall Street Crash and successive financial crisis. On top of this, it has survived over eleven generations of successions, showing that it is here to stay.

Britain’s oldest brewer, Shepherd Neame, was officially founded in 1698. The business’ Board of Directors features a number of family and non-family members, including fifth generation member Jonathan Neame.

Jonathan took over from his father, Bobby, as Managing Director in 1999 and later became Chief Executive in 2003. Bobby Neame later stepped down as chairman in 2005 and retired from the board a year later.

Today, Shepherd Neame is Britain’s largest independent family brewer – it exports its products to more than 35 countries and has over 300 pubs and hotels based around the UK.