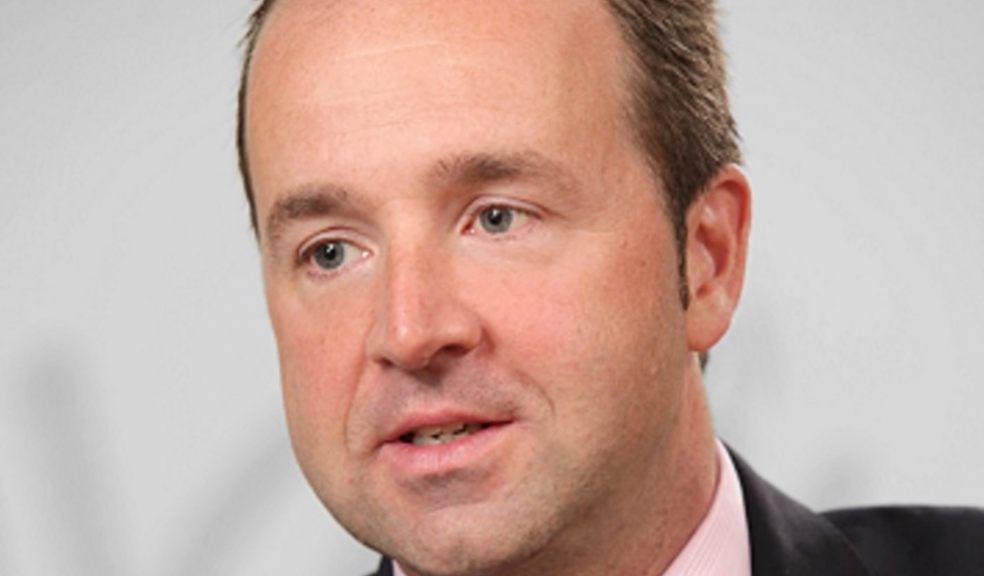 Throughout the pandemic, many businesses have made good use of the HMRC-administered coronavirus relief schemes. Such support has helped them survive the difficult economic conditions and manage staffing and revenue issues as a result of the  strict lockdown rules.

As society reopens, now is the time to re-evaluate finances and look towards a stable and ultimately profitable bounce-back.

Schemes set up to support businesses  (extended to 30 September in the March 2021 Budget) include:

The Government has announced a gradual reduction of CJRS over the coming months. This will shrink from 80% of wages for hours not worked (up to £2500 per month) to 60% (up to £1875) from August to the end of September. There are no definite plans to extend the schemes beyond that date.

It’s essential to stay on top of HMRC’s deadline dates for submissions. The next tranche of potential claims in advance for May 2021 won’t begin until 19 April, or two weeks before the month claimed. At the latest, 14 June 2021. This is a helpful summary of the new provisions for the furlough scheme.

According to HM Treasury, more than 84,700 restaurants and bars also took part in the Eat Out To Help Out scheme (‘EOTHO’), which gave a 50% discount on qualifying meals in August 2020.

An HMRC “nudge” letter, which might imply a duty to repay,  may alarm businesses with furloughed staff. While the CJRS has been open to abuse, and the HMRC is taking a robust line with non-compliance, the letter is often an invitation to conduct an in-house review before any formal assessment. HMRC intends to recoup anything that shouldn’t have been paid, but a nudge letter is a reminder to check compliance and review viability of claims, how the grants were spent, and consider options.

The 90-day amnesty announced in the July 2020’s Finance Act 2020, (ending in October 2020) gave a short window for reporting incorrect claims and avoiding penalties. There’s now a required notification within 90 days of tax liability. Although penalties are unlikely in the light of suitable adjustments and corrections, leniency isn’t guaranteed.

Innocent mistakes notified to HMRC, with appropriate advice and in the right way, should be less likely to attract penalties. Examples might include when circumstances changed after payment or the payments not used or paid in the manner intended. The obligations on voluntary disclosure and correction of any anomalies, miscalculations, or mistakes should be front of mind to avoid any risk of sanctions.

Correcting mistakes and working with HMRC is less likely to lead to penalties.

But such a carrot hasn’t alleviated HMRC’s ongoing concerns around the nature of the scheme, the quick roll-out, and the retrospective eligibility evaluation.

HMRC’s focus is now on compliance. The stick of an investigation with potential 100% clawback, penalties, director’s personal liability, even where the business becomes insolvent, as well as fines and criminal penalties, is real.

Where they consider a person received a payment to which they were not entitled, HMRC can open an assessment at any time. They may investigate for up to four years or more depending on whether there’s deliberate wrongdoing.

Some 26,232 reports have been recorded on HMRC’s fraud hotline and online portal. Over 4000 businesses have been investigated for possible abuse of the EOTHO scheme. The Government is determined to close the significant gaps caused by those who’ve taken advantage of a generous scheme.

An HMRC investigation can be hugely disruptive. A recent widely publicised furlough investigation led to the suspect and associates’ arrest, seizure of office equipment in a dawn raid, and business bank accounts' being frozen.  This is a dramatic example. Still, it highlights that where HMRC suspects criminality, they will pursue wrongdoers using their statutory powers.

At this end of the spectrum, several offences carry heavy custodial sentences for convicted offenders. These include offences of abuse of the grant scheme under both the Fraud Act 2006, and the Criminal Finances Act 2017, and which may amount to money laundering.

Under the Finance Act 2020, new powers permit 100% clawback for wrongful payments where there’s deliberate abuse. A 100% penalty might also arise where the wrongdoing is concealed. This particularly applies if an overpayment isn’t notified during or before the expiry of the period where a tax liability is triggered.

Where mistakes happen with input from professionals such as tax advisers or accountants, there will be consequences for them and potential professional liability.

Reputational risk is now more significant, with the HMRC publishing employers who have benefited from the scheme to offer greater transparency. Some seen as taking advantage of the scheme despite being entitled to the payments have taken the unprecedented step of repaying funds after criticism on social media.

All business decisions should consider the context of current and future market conditions during these testing times. Given HMRC’s ramping up of furlough fraud investigations, now’s the time to review claims made and to take advice on whether to notify HMRC.