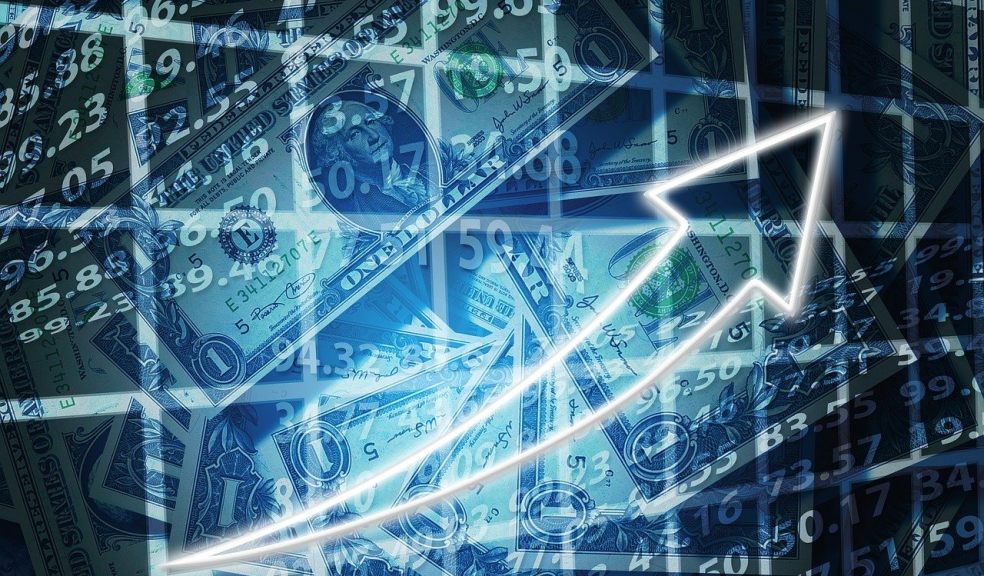 A lot of countries, if not all of them, were affected by the global covid pandemic. One of the biggest economies India was affected by it as well. The country had published the economic survival plan for 2019 and 2020, however without knowing the possible outcome of it, as nobody expected the global pandemic to hit the economy. To further analyze the possible actions and potentials of economic growth in 2021, it is necessary to review the year prior to better see the actual possible outcomes

Minister of Finance Nirmala Sitharaman delivered the Economic Survey 2019–20 to Parliament during the Budget Session on 31 January 2020. The survey was conducted under the supervision of Krishnamurthy Subramanian, the Government of India's Chief Economic Advisor (CEA). The CEA also presents the survey at a news conference after it is submitted to Parliament.

The report was printed in 2019, the same color as the 100-rupee note, to reflect the merging of old and new. The survey's general focus is "Ethical Wealth Creation." The paper lays out plans to help India become a $5 trillion economy by 2024–25. This involves bolstering the Indian economy's unseen hand through confidence in pro-business government action and consumer trust, as well as turning away from "pro-crony" initiatives and concentrating on ethical wealth formation. The survey looks at fiscal and external market developments, monetary management and financial intermediation, inflation, sustainable development, and climate change, agriculture and food management, industry and infrastructure, services sector, social infrastructure, housing, and human development in India in 2019–20.

The need for youth entrepreneurship, pro-business and pro-market distinction, strategies that do not disrupt competition, employment and development formation, enhancing the ease of doing business in India, the development of an early warning health system for the NBFC industry, privatization, and thalinomics were among the main points posed by the survey.

India's economy could also rumble back to life in 2021 after sinking into a downturn for the first time in nearly a quarter-century.  As shown in a prediction published Tuesday by the Organisation for International Cooperation and Development, India's national income will rise by 12.6 percent in the fiscal year beginning in April. If that degree of growth is accomplished, India will retake its position as the fastest-growing global large economy, displacing China, which is predicted to rise 7.8% this fiscal year after escaping a slowdown in 2020, according to the OECD. However, the global covid pandemic was not the only one that had an impact on the market. It also caused the indirect reasons that had an influence on the financial market, for example, it is already a majorly accepted opinion, that year 2020 was an era of virtual currencies, as a lot of people lost their jobs and had to find the possible ways of the income. It appears that the crypto-industry was ready to satisfy their demands in this regard. More and more people started searching for the best FX trading brokers in India and this is why it was highly anticipated that it would change the crypto attitude in the country. As it is well-known, India was one of the biggest markets for crypto-holders, but after the government realized that because of that it was impossible to control the national currency and where money from the country was going, decided to impose regulation and even profit exchanges on the national exchanges, as people would not have the opportunity to withdraw their holding from the bank. However, due to the changes that happened in the world and more and more countries or multinational companies started implementing as a payment method and it was expected to change the Indian policy since the new laws are still pending in the supreme court.

Minister of Finance Nirmala Sitharaman presented the Economic Survey 2020–21 during the Budget Parliamentary session on January 29, 2021. The study was conducted under the supervision of Krishnamurthy Subramanian, the Government of India's Chief Economic Advisor (CEA). After the survey is submitted to Parliament, the CEA holds a press conference to discuss it. The study was performed in the context of the COVID-19 pandemic and its economic effects in India in the years 2020-21. "Saving Lives and Livelihoods" was a central theme of a poll conducted as a consequence of the epidemic. The survey also moves on to address observational and economic studies on lockdowns and mitigating losses while instability is large, with the loss, in this case, being human existence. A "healthcare problem" will easily transform into a "social and economic crisis," according to the report.

In the third quarter of the fiscal of 2020, the Indian market saw a 0.4 percent increase in gross national product, bringing the country out of recession. The Indian economy had a decline of around 7% in 2020, total. On Tuesday, the OECD revised its global forecast, reporting that "business conditions have changed considerably in recent months" as a result of the rollout of coronavirus vaccinations and new stimulus initiatives. According to the Paris-based department, new containment policies aren't harming the economy as badly as previous attempts.

This may be due to more diligent implementation of public health services and income support, announced OECD added that, noting that companies and customers had adjusted to the limits. The OECD currently predicts the global economy to grow by 5.6 percent in 2021, up from its original prediction of 5.5 percent in December.

Next to India, it is important to also mention the economic conditions and predictions for the US as it has an influence on the rest of the world, as well as on India. The US economy is now predicted to rise at a rate of 6.5 percent this year, up 3 percentage points from December's estimate. The results of President Joe Biden's $1.9 trillion stimulus plan, based on the department announcement, are "solid fiscal assistance."

However, owing to the pandemic, the future remains bleak. Vaccine campaigns are progressing at a diverse rate in the world, according to the OECD, and new mutations resistant to vaccines are also a possibility. It also tackled the market-shaking controversy over inflation. Investors are growing worried that a robust recovery could lead to a price increase later this year, prompting central banks to lift interest rates or reduce bond purchases earlier than anticipated.

Finally, to sum up, the global financial crisis is an event that affects the whole world. Not everyone would imagine that the virus that was initially spotted in China, would cause the stop f many businesses, unemployment, inflation, new standards of living, and financial innovations. Moreover, people were left without jobs, but many economists predict the situation to recover sooner than it was anticipated. As the example shows, India is going to not only recover from the covid economic crisis but alter to the next level among top economically strong countries, which is due to several reforms or steps that were already taken or are planned to take. One of the important factors for it is also the recovery of the US economy as the economic situation of the country, which is an important trading partner is also very important. Because of Biden’s trillion-dollar stimulus package, which is believed to be one of the main tools for boosting the economic situation and stop the unemployment rate.