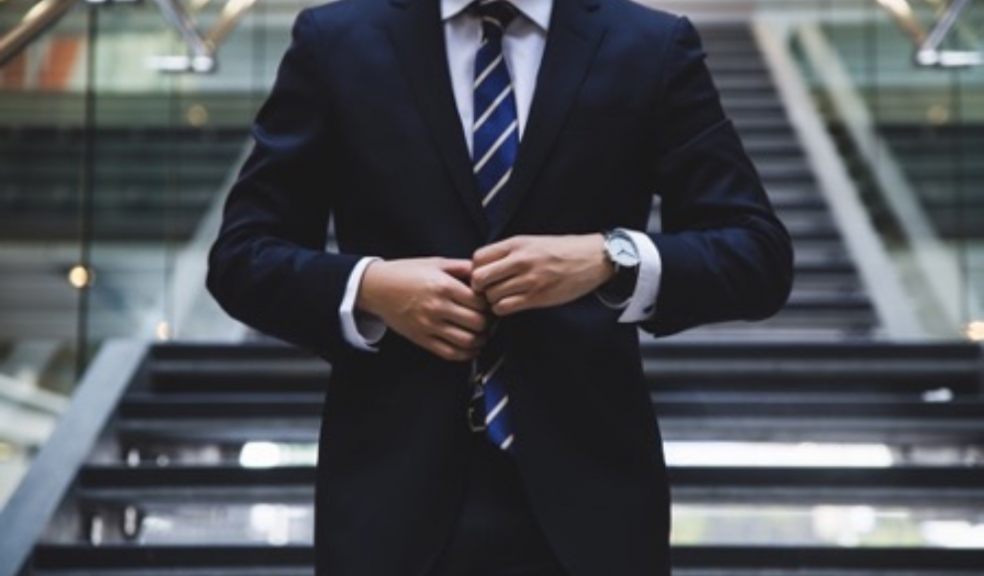 Think about where your business spends most of its money. Administration? Payroll? Data storage? Now imagine one system that could unite all of them, for virtually no money.

Sounds almost too good to be true, doesn’t it? But that’s really the beauty of blockchain and its associated technologies. Something that the likes of Satoshi Nakamoto and Vitalik Buterin know well. As both the creators of Bitcoin and disruptive platform Ethereum respectively, were able to build an entire financial ecosystem from little more than clever mathematics and computing skills.

A casual glance at platforms like Bitvavo will surely show you just how valuable those concepts and skills are. How a single bitcoin, worth less than a penny 10 years ago, is now worth nearly $50,000. How the novel technologies and tools introduced by the ethereum platform can show you, without question, just how far reaching the use and worth of these advances are. Nearly single-handedly changing the way we think about things like money, contacts, and payment systems. But these are just two — very niche — examples of what the technology behind blockchain could offer the world’s industries in the years to come.

More than just a buzzword

Arguably, blockchain as a word and fairly nebulous concept, gets thrown around a lot. Possibly less now that widespread crypto adoption has befallen most of the globe, but the term still gets watered down from time to time. Particularly from industry influencers and enthusiasts. However, despite their best efforts, it hasn’t stopped blockchain from becoming a huge technological force that’s ready to be reckoned with.

Perhaps now more than ever. With the widespread shutdowns, resultant from the novel coronavirus, still causing mass disruption, industries are vying for a way to rebuild into a new economic paradigm. If scientists are to be believed, this virus is just the beginning of a regular slew of deadly seasonality that’s headed our way. Which sounds a bit apocalyptic, but doesn’t actually have to be. Specifically, if we learn to better utilize the vast and highly mutable technologies that we already have to hand.

Blockchain could reasonably see a complete paradigm shift when it comes to how industries store, collect, and disseminate data and information. Which could positively affect any number of industry standards— from medical care, to retail and even logistics as a whole. Blockchain can handle all types of data sharing. While traditionally used as a public ledger system, it can also be used as a data and information storage system that has the capabilities to store highly sensitive information with little to no threats to security. Which could realistically be seen to generate some serious economic value.

Particularly when applied to recession proof industries, or those that find themselves in much higher demand within the current state of things— blockchain could be seen to generate an estimated $1.76 trillion dollars over the next decade, according to one report. Which is all well and good to say, but how exactly does utilizing blockchain technology generate economic value?

During the pandemic, more so than any other time in recent history, supply chain monitoring has become an important part of our daily lives. This is because of a consequential boost to e-commerce sales globally. As more people stayed home and saved lives, they also turned to online retailers in order to get the necessities of daily living. Which meant that supply chain monitoring across all retail and supply industries, as well as remittance services, and security firms went full-tilt overnight.

Medical indexing and supply also saw a new threshold of use, particularly when it came to allocating PPE, medical equipment, and vaccinations. Meaning that more business than ever was conducted online and overseas. Simultaneously, as the world desperately attempted to keep up with the near instant shift in demand. Blockchain, when used appropriately could be seen to produce a more seamless system in which manufacturing, sourcing, producing, and delivery can be carried out in a more cost effective and judicious way. Which can then see a myriad of countries— like Germany and China, whose production and exports make up the lion’s share of GDP, as well as countries like the US, who rely heavily on remittance systems and security— making a profit just off of utilizing blockchain.

One of the things that makes blockchain technologies so reliable, low cost, and increasingly plastic, is the fact that a large share of the administrative duties are performed in a decentralized manner. Using shared computing power and without the need for multiple gatekeepers. This means there are fewer salaries to pay alongside fewer points of failure, should something go wrong.

Moreover, these systems are highly customizable. So nearly every industry that has a need to collect, store, or disseminate data or information can benefit from the proper implementation of these systems. In this mutability, there is conformity and investment potential. Making the beneficiaries of this technology widespread across a number of different sectors. Most of which seem to be nestled within business sectors, communications, public administration and healthcare services.

But in reality, this type of technology could be seen to benefit every sector and industry imaginable. Particularly because of its implications regarding financial auditing and product or data management. Things that, today, every industry is familiar with. And the pandemic has exposed historical weaknesses and modern solutions to a degree few ever thought possible. Allowing us to rebuild from the ground up, should we wish to do so. The type of opportunity that is genuinely once in a lifetime. Which means we should absolutely be respecting as such, and with it, making the best decisions to move forward into this wholly changeable future.