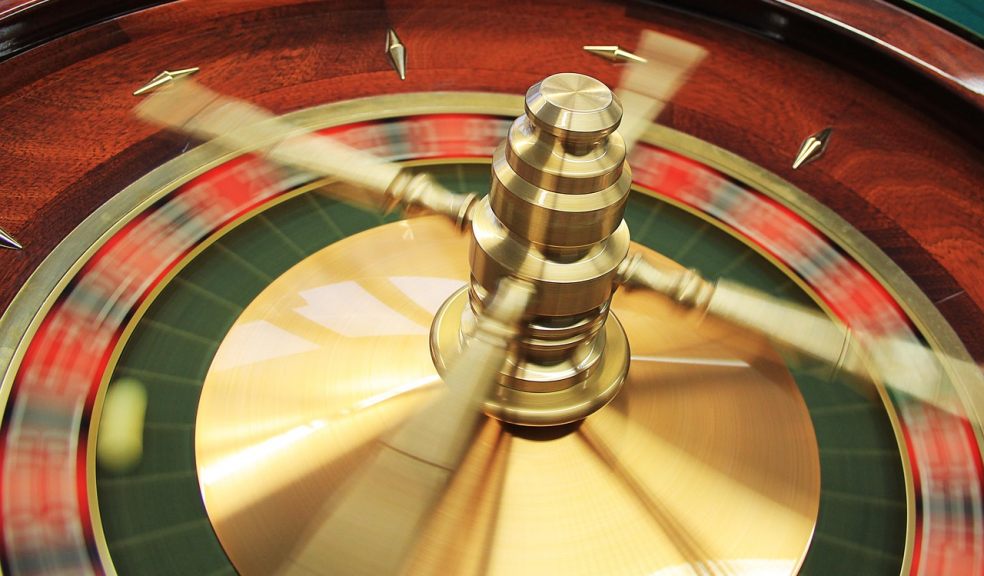 One thing that can be said about modern-day iGaming industry is that the market has been oversaturated. There are hundreds of online venues where people can go in order to enjoy themselves a game of their picking. The noise is only getting louder, and all of the venues are only becoming more and more homogenous. As a result, many websites are simply losing or unable to acquire clients, because the next website will be just like them. This is where the role of technology comes into play and where companies quickly learn to adapt to the future and to the need to bring new things into the fold, in order to be able to attract the attention of the people who want to play.

As a result, one of the most interesting developments in iGaming, various online casino games and blockchain technologies have taken place in Australia, and today it is becoming a driving attraction for many people. Blockchain is being used in order to create and construct games, frameworks and payment systems in a way that pushes both the Blockchain take and the gaming tech further into the future than either has ever been before.

Blockchain is a very versatile piece of technology. It has many applications in the world, some of them including unexpected things like voting machines, while others are the basis for basic AI and automated contracts, increasing the security of corporations. But, one of the most interesting applications for the technology has been its use in building casino and gaming frameworks, RNGs and payment systems. Australia has been at the forefront of exploring Blockchain as a technology with immense potential in the casino and iGaming sector.

One of the most basic uses of blockchain has been its application to basic slots games. The slots games require a Random Number Generator that is truly random, while also retaining an unalterable history of the spins in order to be considered objective. The blockchain tech used within these games allows for the outcomes of the slots games to be truly random, by simulating the mining process per spin and recording every spin within the history of a block. So when the machine is spun, the information displayed is truly random and it is unalterable, which provides extra security and insurance to the players. This technology has not remained just with slots either, being applied to things like poker and blackjack games, where randomization and recording of outcomes are incredibly important. So far, the feedback from the people who end up using blockchain-based games has been extremely positive.

The most interesting outcome of this application of the cutting edge technology is not the fact that casinos that are using it are becoming more popular. It is that the application is pushing the technology further. In order to make blockchain a viable processing system for slots games, or any other gambling game, the developers had to find a way to make the mining rate faster and the hash rate higher. As a result, mining with these algorithms and with these systems is faster than with average blockchain systems. Furthermore, in order to be able to verify the outcomes, the developers have had to come up with access ways to the consensus algorithm and to each block that would allow them a faster bypass and a faster reception of the information. These developments will be incredibly useful for any and all corporations that try using blockchain technologies in the future.