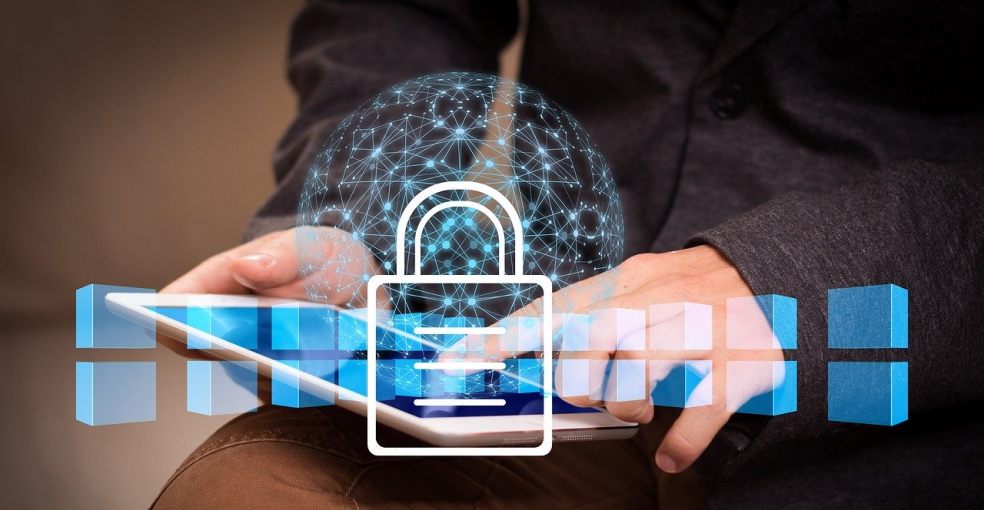 Former students from The University of Exeter are being asked to remain vigilant and report any suspicious activity after their data was breached.

It is the latest university to be revealed as part of the global data breach, which has affected more than 20 universities and charities in the UK, US and Canada after hackers attacked cloud computing provider, Blackbaud.

Blackbaud, one of the world’s largest providers of customer relationship management systems, provides software solutions to higher educational institutions. It was targeted by cybercriminals in May. It notified the universities affected on 16th July who then, in turn, have notified their staff, students, alumni and partners.

The University of Exeter is now working with Blackbaud to determine exactly what personal data was compromised. So far, clients of Blackbaud have been affected in different ways, with varying types of data involved. However, in this case it appears that the names and email addresses of the university’s alumni and supporter community were affected.

Mark Montaldo, a Director at CEL Solicitors, which specialises in data breach claims, said: “We’ve already spoken to former university students who are rightly concerned about what this data breach could mean for them. To know your personal data has been hacked by criminals is incredibly worrying and increasingly common as more and more data is stored online.

“It’s therefore crucial that organisations ensure that every possible measure is taken to protect their members’ personal details and that any third parties’ goals are aligned with their own when it comes to data protection.

“It’s also really important that organisations notify potential victims as soon as they become aware of a data breach so that they are alert to any suspicious activity as a result of their data being breached”.

As a precautionary measure, the Information Commissioner’s Office has been sent a preliminary notification about this issue.