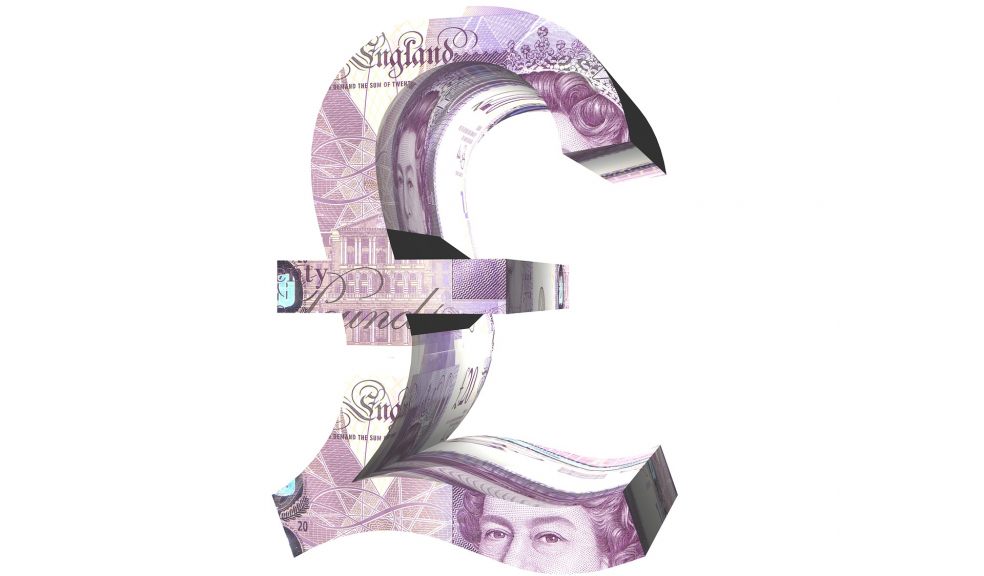 GBP is one of the most commonly traded currencies in the Forex trading market and is the home currency of the United Kingdom. London is one of the biggest Forex centres in the world and you can view all the latest Forex trends online if you are looking to invest. However, it is important to know when the best time to invest in is and what factors contribute to the GBP rates. This includes price inflation, confidence, monetary policy and economic growth amongst much, much more. Here, you can find an insight into these factors and how they affect the British pound.

One of the key factors which can influence the value of the pound is the price of goods and inflation. The Consumer Price Index, created by the Office for National Statistics, is normally used by traders to gauge the levels of inflation in the UK. This report is particularly important as this is what the Bank of England uses for its inflation targets. The Producer’s Price Index can also be useful when looking at inflation and it is considered by many to be a leading indicator of inflation.

Monetary Policy is carried out by the Bank of England and, in their own words, the aim is to create ‘low inflation and confidence in the currency.’ If the bank feels that inflation is getting out of control, they can then implement monetary policies to help control it and it is things such as interest rates that traders will want to try and predict. While meetings are held monthly to discuss inflation rates, you will normally only hear from the Monetary Policy Committee when they are changing the rate.

Confidence in the British Market

Tracking the confidence and sentiment of the UK market is important as traders will want to try and gauge whether or not people are feeling optimistic or pessimistic about the economy. These reports can highlight changing trends in the economy which can then affect GBP. Lots of traders will also analyse the Gfk Consumer Confidence and Nationwide Consumer Confidence Index reports. These reports are both surveys relating to the economic environment, giving you a good idea of where the UK economy is heading. A lot of confidence by the population in regard to the economy is also placed in current Prime Minister and in politics as a whole. Since Theresa May became the Prime Minister, the pound has consistently fallen against the Euro, but on the other hand, it has risen slightly against the dollar. For example, Theresa May’s Conservative Party Conference speech in October 2017 was widely panned by the media. After this speech, the pound dropped by 0.4% against the Euro according to a report carried out by http://www.etxcapital.co.uk/

GDP is the main measure used to measure economic activity in the United Kingdom and this can play a major role in impacting currency values. The three GDP reports that traders have to analyse are the Preliminary GDP, Revised GDP and Final GDP. The Preliminary GDP is normally the least accurate, however, as it is released first and gives you a glimpse at the UK’s economic health, it normally has the biggest impact.