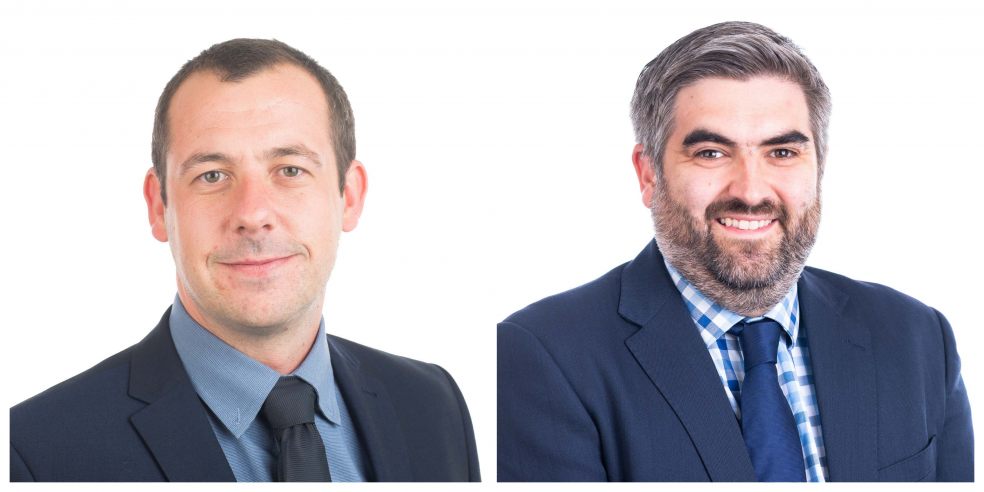 National and International law firm Trowers & Hamlins has promoted two lawyers from its Exeter Office Dispute Resolution and Litigation team to partnership. They form part of the 10 promotions into the partnership across the firm's offices in London, Manchester, Exeter and Abu Dhabi.

The new partners are:

Tom Sampford – who advises on Travel, Tourism and Insurance claims

The new partners are also the first to benefit from the firm's Pathways to Partnership programme. This programme required candidates for partnership to produce a personal business plan, which formed a major part of the partnership selection process, and which sets out a plan for driving performance over the year ahead. The Paths to Partnership programme included many elements from looking at law firm finance and business planning, to client care, people management and leadership.

Head of the Exeter Office, Joseph Acton, said: "The Covid-19 pandemic has been a challenging period for everyone, but I am really pleased that during this time our Exeter Office has continued to grow. I would like to congratulate both Tom and Oliver on their well-deserved promotions. It is a testament to the considerable work that both have contributed to the firm, and it highlights their commitment to strengthening our regional presence in both the Travel and Construction sectors."

Trowers & Hamlins has had an office in Exeter since 1984, which has grown and diversified over the years to become one of the firm's largest offices with 130 staff based in Exeter - second in size only to the firm's London HQ.