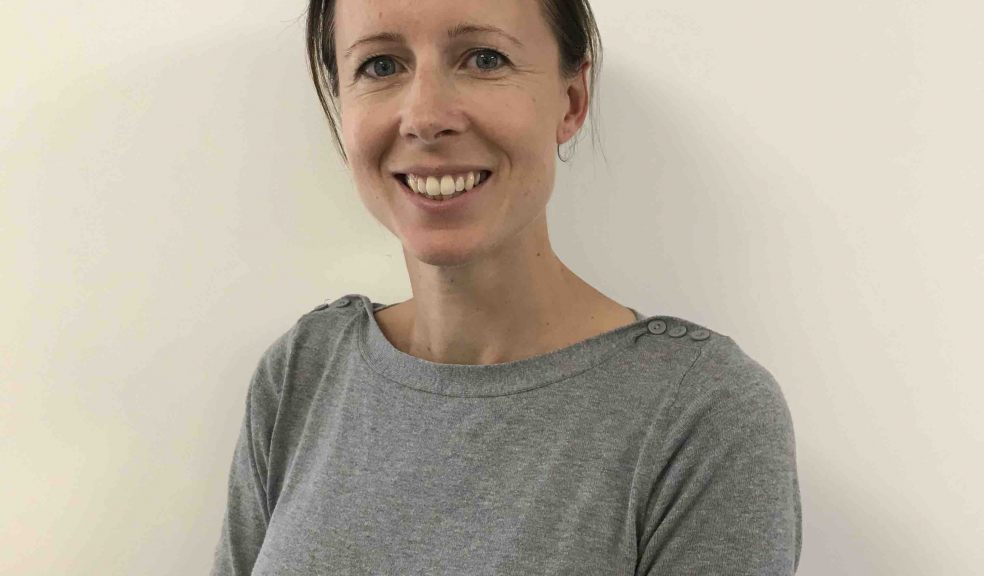 Following her graduation from the University of Bath, Gemma has worked on a number of prestigious projects including the Palace of Westminster, Halley V1 Antarctic Research Station and BBC EastEnders Film Set Redevelopment.  She has also worked in a variety of sectors such as commercial, retail and health as well as a series of secondary schools and further education buildings with a particular focus on standardisation and lean design.  In her new role Gemma will be responsible for the management of the structural projects and overseeing the team of structureHaus engineers.

Gemma said: “In2016 I moved to Cyprus for three years with my husband.  During this time, I was working with AECOM on a project for the British High Commission in Nicosia. This involved the assessment of the Foreign and Commonwealth Office (FCO) buildings in Cyprus to ascertain their capacity to resist seismic loadings and recommend strengthening works where required.”  She adds: “I returned to the UK this year and joined the structureHaus team based in Exeter and am really enjoying my new role.”

structureHaus was established in 2014 by Founder Director, David Phillips who has over thirty years’ experience as a Structural Engineer in a broad variety of multi-million-pound commercial, residential, public sector and retail projects throughout the UK and beyond. He has a deep-seated interest in the natural environment and how good engineering and design can be improved to bring beneficial change to the natural and built environments.

structureHaus were involved in the award-winning Exeter City Council Chester Long Court scheme of 26 high-quality affordable homes in Whipton, Exeter.  Named ‘Residential Property of the Year’ (35 units and under) in this year’s Michelmores Property Awards and also the ‘Design through Innovation Award’ at the Royal Institute forChartered Surveyors (RICS) Awards (South West).

A current project for the firm is a beautiful landmark building of luxury apartments nearing completion on Seaton seafront and will be built to Passivhaus certified standard. David Phillips said: “We are delighted to welcome Gemma to structureHaus and looking forward to her contribution in many exciting projects we are involved in.  She brings with her a wealth of experience and skills and is already proving to be a valued member of the team.”