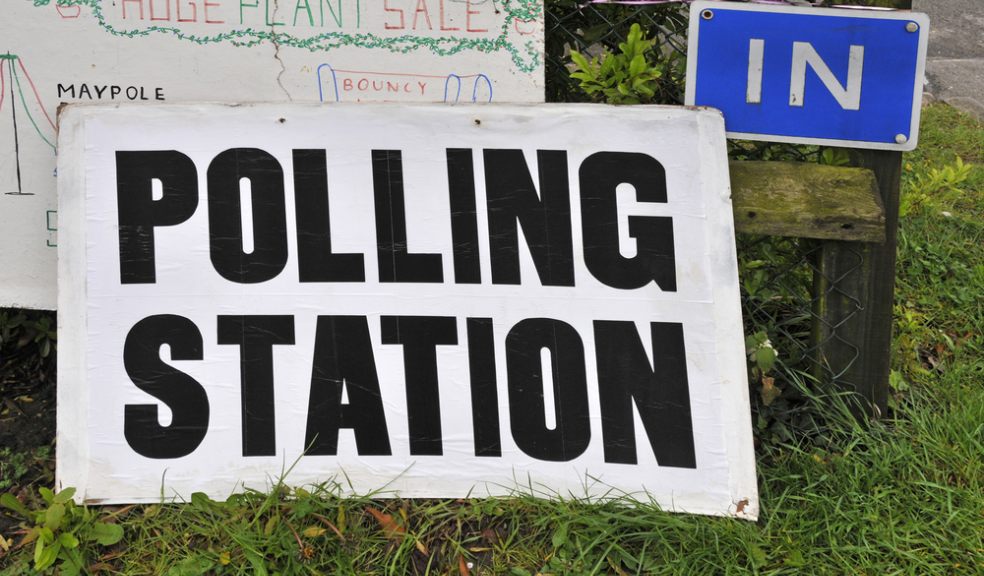 Peter Hartland, Chief Executive of Plymouth and Devon Chamber of Commerce said: “I would like to congratulate the Conservative Party on their election victory in the South West.

“Businesses in all parts of the United Kingdom and particularly the South West want to see a pro-growth, pro-enterprise programme – building on the positive steps taken, and lessons learned, during the Coalition years. In order to continue the overall steady growth we have seen in the region, we need the next government to continue its work of cutting the deficit, in tandem with making significant investment in our transport infrastructure.

"The Conservatives now appear to have a clear mandate to take bold and important decisions, and must use it to help British businesses invest and grow. In return, business stands ready to work with the new government to deliver prosperity, jobs and sustained economic growth.

“We heard from George Osborne MP earlier this year, on the Conservative’s Long Term Economic Plan commitment for the South West and I, along with many businesses and partner organisations in the region, look forward to working with our new MP’s to see these plans come to fruition.”