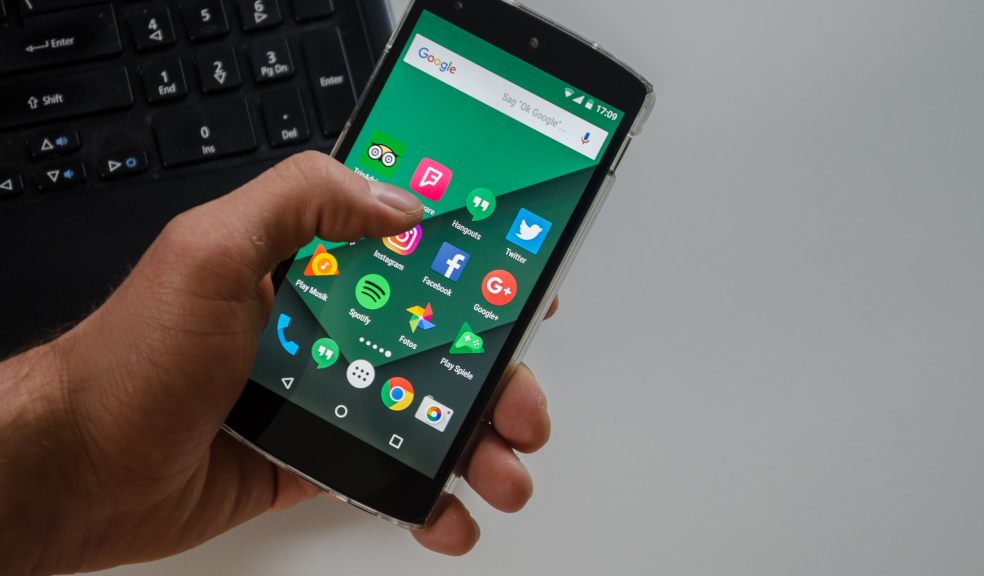 The Google Play Store has over 2.6 million available apps as of December 2018 according to Statista. The reason so many developers decide to develop for Android is two-fold. Firstly, because of the freedom that the Android platform offers them with what they can potentially do and secondly, because of the resources available for developing applications. If building android apps was excessively easy, however, everyone would be doing it. Having an app idea is one thing, but realizing that idea into an app requires skill, dedication, and ambition. While there is no guaranteed way to develop a successful app, there are guidelines that can help in ensuring that the app you produce is the most appealing one that you can create.

Simple is Better than Complex

There is an entire field called UI/UX design that focuses on the aesthetics of a model for an app or a website. UX Planet notes that keeping an application's interface simple and intuitive is among the most important things an app developer can do to make the app approachable. The more complex the interface is, the less likely it is to draw in the user, regardless of how well-designed the back end is. Sadly, many app designers overlook the importance of the user experience and the user interface in their application designs. The result is usually clunky and requires explanations that bore the user and makes the interaction with the app more of a chore than a pleasure.

Build Usability into your App

The only way to determine how practical an application is to test it extensively. With the coming of 5G, that means testing on every platform using different download speeds. While not every app requires extensive stress testing since not all of them push the device limits, a basic level of testing is necessary to determine how usable the app is and what could be improved before entering the market. Quality Logic says that one of the primary reasons why apps languish in the app store with low daily active users is because the app hasn't gone through proper usability testing before going live. Most usability testing can be done by peers or other users of similar applications to gauge how well the app performs compared with others in its marketing sphere.

Create for your Audience

An app without an audience is like a singer without a voice - sure it still exists, but nobody is paying it any attention. Before even deciding to work on an app via an Android emulator. This can help to guide the choice of graphics, user interface, user technical ability and what features will make it into the app. The core demographic gives the developer a group of people to aim at and harnesses insights about those people's behaviors to create an app that is both useful and a joy to interact with. Having users coming back to the app over and over again is the goal, but that can't be fulfilled if you don't pay attention to the details and wants of the core demographic you're building for.

While you might be encouraged to design an entirely new interface for your altogether new app, it's safer to go with what already works. As Google states on their guidelines for android app development, users expect their Android application to behave in a certain way. Changing how they operate may endear you to some users for your innovation but will alienate the majority of them. As Psychology Today mentions, people love familiar things, and it leads to their enjoyment. It's this same principle that makes it difficult for a user that grew up using a Mac to enjoy using a Windows machine and vice versa. Keeping the design standard is a sure way to interest the majority of users in your product.

Just like there is no magic formula for a viral video, there's no guaranteed guidelines for success in app development. Every app you produce is going to be a shot in the dark and maybe it'll hit the target. The best way to increase the odds of success is to control the things you can. Build along guidelines, focus on the core user experience and keep things simple at the start. Complex advances can come later when you decide to upgrade the app to a new version. At the outset, let's make sure the app works to do what it says it does and is simple enough so that the user can operate it without having an advanced technical degree.