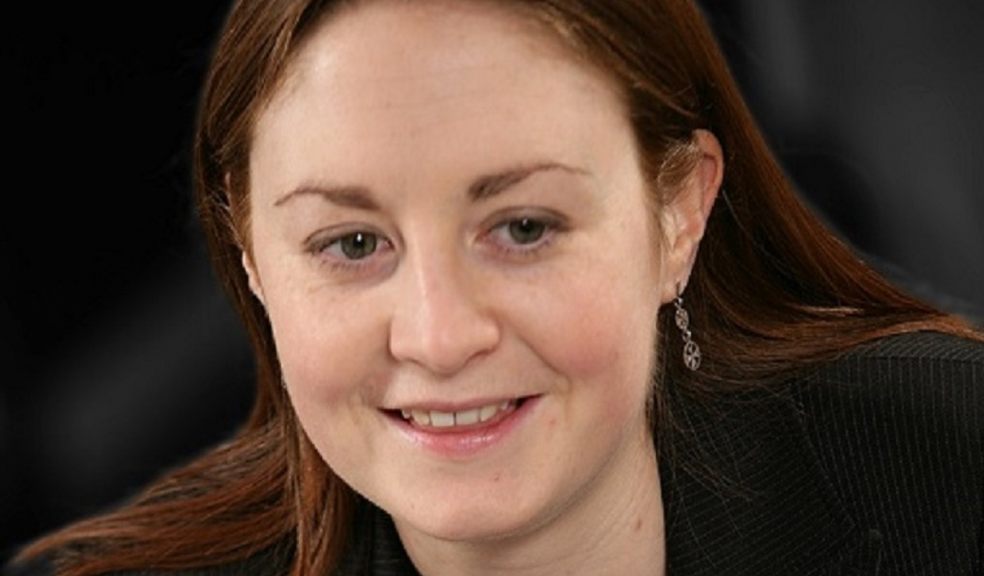 The Coronavirus Job Retention Scheme portal opened on Monday 20 April to allow employers to start to submit their claims for furlough wage costs.  Guidance has also been issued to provide employers with assistance in calculating 80% of their employee’s wages, including various scenarios as examples.

Whilst differences remain between the CJRS guidance and the Treasury Direction, the declaration that employers are being asked to confirm when submitting their claim is that their claim is in accordance with HMRC guidance, not the Direction.  Employers are also asked to confirm that all employees have been paid their wages before the claim was submitted or will be paid in the next payroll.

Employers will need to take care to carefully calculate their claims – the guidance is clear that only one claim can be made in any claim period, that it should be made during or shortly before running payroll, and that all employees in each period must be claimed for at one time.  Employers are also asked to confirm that the information they have submitted is correct to the best of their knowledge.

Once their claim has been calculated, employers will need to have a number of pieces of information available in order to submit it. The list is set out at: https://www.gov.uk/guidance/claim-for-wages-through-the-coronavirus-job-retention-scheme

The opening of the portal has been keenly awaited and there was an initial high flurry of claims as employers submitted claims as quickly as possible in the anticipation of payment prior to the end-of-April payroll runs.  185,000 claims were reportedly submitted on the first day, with a further 124,000 claims on the second, cumulatively relating to 2.2 million employees.

HMRC is currently indicating that claims, once checked, will be paid within 6 working days but due to the high volume of calls they are receiving, they are asking employers not to contact them unless they still haven’t received payment 10 working days after the claim was submitted.

However, there are reports of some employers being deterred from using the scheme due to a lack of flexibility.  The scheme rules may not be an issue for those business which have temporarily closed.  However, for those businesses which remain open but with a reduced or uncertain workload, it may be very difficult for employers to be certain that employees will not be required to undertake any work for a three-week period.

Sarah Hooton is a lawyer in the employment team at Browne Jacobson LLP. She can be contacted at sarah.hooton@brownejacobson.com