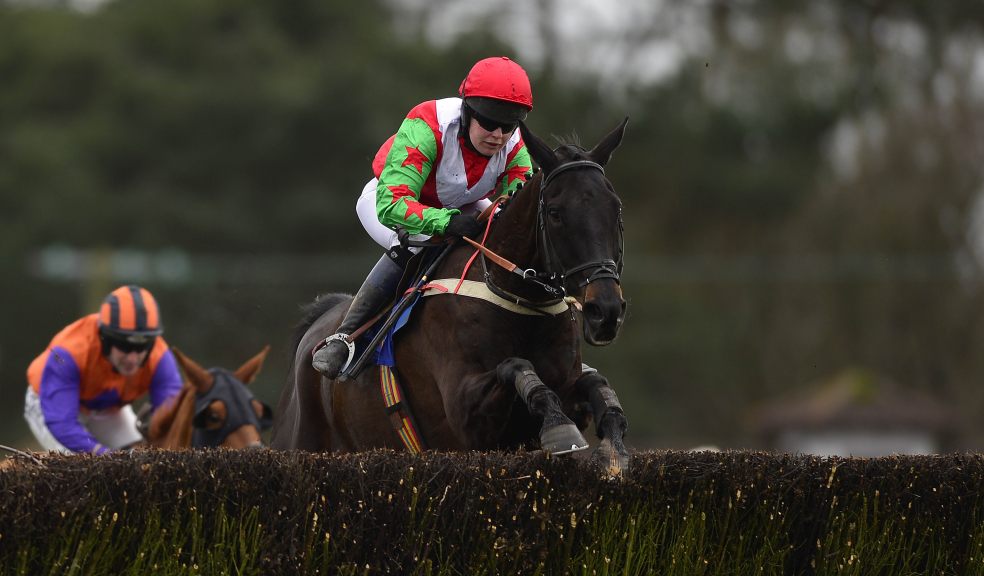 The Devon National Handicap Chase will take centre stage on Haldon Hill on Friday, February 26 and Exeter Racecourse is rewarding each horse that runs with a net of carrots and a box of polos.

The race is Devon’s very own Grand National and draws entries from many seasoned horses who may not be top class, but who have built up their own legion of fans during the years they have been racing.

“It’s a race I really love with well known horses often in the line up,” explained General Manager Daniel Thompson. “It’s always very competitive, and you can sometimes get an outsider wining the race, like The Clyda Rover, who won at 22-1 in 2013 and Ammunition, who was the winner at 16-1 in 2011.

"Locally trained horses have tasted victory too with Lucy Gardner riding Flying Award to win for her mum Sue in 2014 and the Jeremy Scott-trained Clash Duff winning in 2012. Horses love carrots and they seem to love Polos too so we thought we’d use the occasion to treat them.”

It’s not only the horses that will be rewarded. The winning owner will be presented with a night’s stay, dinner and breakfast at the Royal Castle Hotel, Dartmouth, and the lad of the winning horse will be given clothing vouchers, courtesy of the Farmer’s Friend.

Dan said: “We’d like the race to be recognised as a high point our the racing calendar when seasoned chasers who might not be top class but are well loved and recognised, are given a chance to win a race.”

The country’s top trainers have supported the race in the past, with previous winners including Jonjo O’Neill, Nigel Twiston-Davies and Colin Tizzard. Sir Anthony McCoy won the race in 2009 when Teeming Rain came home the winner at 20-1 and this season’s champion-in-waiting, Richard Johnson, was the victor in 2008 aboard Obaki De Grissay.

The racecourse will also be welcoming a former Aintree Grand National winner to the racecourse with Amberleigh House, who won the race in 2004 with Graham Lee in the saddle. He will be the day’s resident retired racehorse.

“It’s a hugely popular initiative and we find that racegoers at Exeter love meeting ex-racehorses, giving them a pat and finding more about their careers both during and after racing.”

More details can be found at www.exeter-racecourse.co.uk.