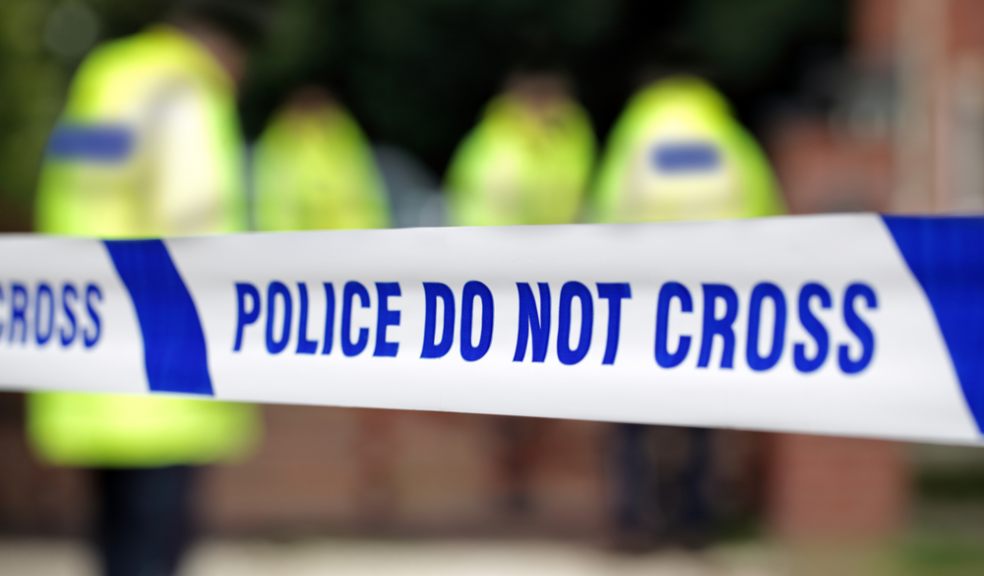 Residents have been evacuated and a road has been cordoned off after a 'suspicious device' was found at a property in Newton Abbot this afternoon (Saturday 22 October).

Tudor Street has been completely closed off and a 200 metre cordon is in place around the site.

The A381 East Street has also been closed between King Street and Powderham Road.

In a statement, police said: “On Saturday, 22 October, officers from the Metropolitan Police attended an address in Tudor Road, Newton Abbott.

“Whilst there, officers found an item they deemed suspicious. The address was evacuated and Devon and Cornwall Police alerted.

“Local officers have since put in place 200 metre cordon in the area. Devon and Cornwall Police in conjunction with the Met Police remain at the scene and dealing with the item in question.

“As a precaution, properties within Tudor Road will be evacuated whilst the investigation takes place. Those affected by this evacuation will be advised by officers at the scene where the localised reception centre will be.”