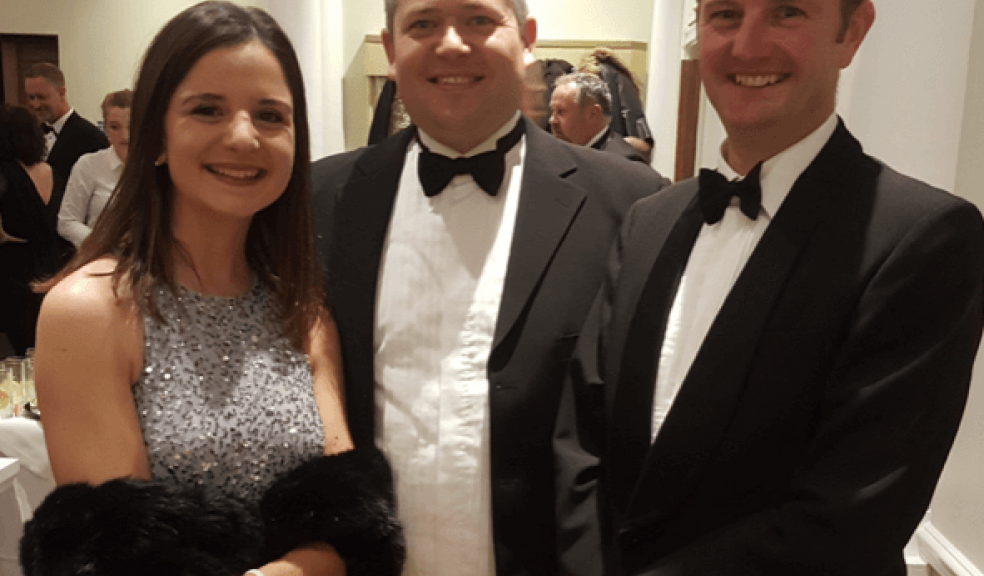 ‘’Everyone at East Devon District Council is delighted that Seaton Wetlands has been awarded Bronze at the Devon Tourism Awards,’’ said Cllr Marcus Hartnell, Deputy Environment portfolio holder. ‘’Seaton Wetlands is a fantastic asset to the East Devon countryside. The accessible site enables local people and visitors to explore our outstanding countryside and wildlife. Congratulations and thank you to everyone involved at Seaton Wetlands whose hard work and enthusiasm has put Seaton Wetlands on the map.’’

Countryside team leader (Sites), James Chubb said: ‘’I am over the moon that Seaton Wetlands has been recognised as one of the top attractions in Devon with this award. It means a huge amount to the staff and volunteers at Seaton Wetlands who work hard to create the best possible countryside and wildlife experience, to the widest possible range of visitors.’’

Seaton Wetlands is a local nature reserve which is owned by East Devon District Council and managed by the Council’s Countryside team.

The reserve is home to a range of wildlife, which is enjoyed by visitors of all ages who can make use of the pushchair friendly trails, watch birds from the various bird hides, hire the mobility scooter or take part in an event or volunteer tasks, as well as much more. Seaton Wetlands is open all year round and is free to enter.

As a finalist, Seaton Wetlands has also been nominated for the South West Tourism Excellence Awards, which take place in April 2019.