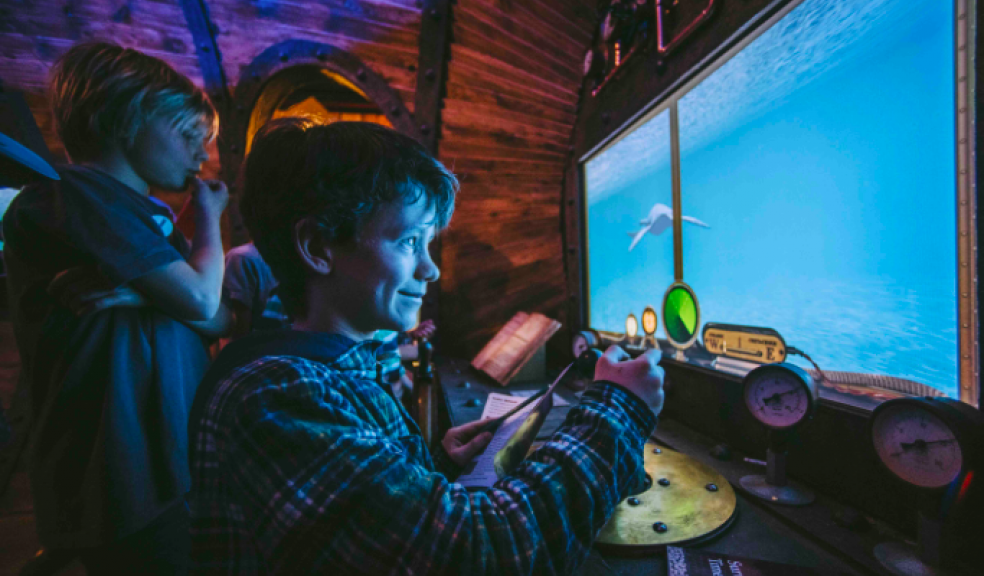 The iconic Seaton Jurassic heritage centre has been shortlisted for a record six prestigious building and planning awards for its astonishing and forward-thinking design.

The centre, which was designed by Plymouth-based firm Form Design, was opened last year and has since had 50,000 visitors to the site.

Four of the nominations come from The Planning Awards 2017, an esteemed awards scheme which looks to honour "excellence in planning and placemaking". The four categories in which Seaton Jurassic has been shortlisted include:

• Award for Best Use of Publicly Owned Land;

• Award for best use of arts, culture or sport in placemaking;

Graham Lobb of Plymouth's Form Design, who designed the centre, said: "it's really rewarding to see the success of the project after such a long gestation period. People believed in it right from the start - the local community believed in it and it's exceeding everyone's exceptions now.

"Devon Wildlife Trust were very brave in doing it and operating it and it is a unique offer for natural Seaton and the Jurassic World Heritage Site. It has taken a long time, a lot of people believed in it, wouldn't let it drop and now it's there it is really doing its job. It is a great reward for us seeing it being so successful."

Seaton Jurassic has also been shortlisted for a fifth award in a separate building design competition. The RICS (Royal Institute of Chartered Surveyors) Awards are billed as "the premier property and construction Awards in the country" and Seaton Jurassic has landed a shortlisting in the ‘Regeneration' category within the South West region.

The visitor attraction's sixth award nomination comes in the annual Michelmores' Property Awards. The awards are billed as "the South West's premier property competition, showcasing and celebrating the very best of the region's projects, buildings and businesses." Seaton Jurassic has been nominated as a candidate for Leisure and Hospitality Project of the Year.

The Planning Awards recognise "outstanding professional planning work, rewarding excellence in planning-related activities such as placemaking, urban design, economic development, housing, regeneration, legal advice and environmental consulting." Winners of The Planning Awards will be announced at an awards evening in London on 21st June. The Mitchelmore's Awards will be held on the 15th June in Exeter and the RICS Awards on the 11th May in Bristol.