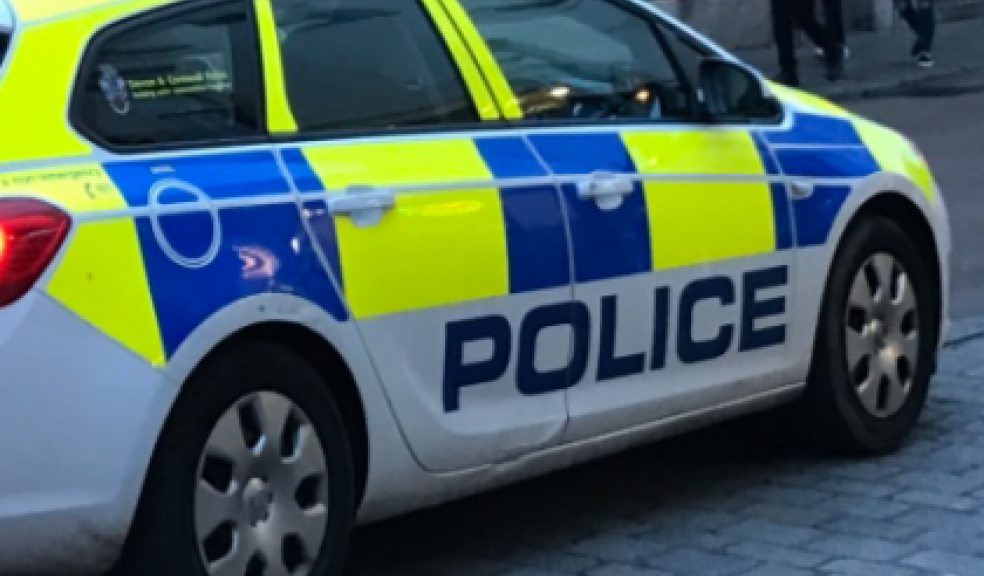 Police are seeking witnesses after officers were notified of an alleged racially aggravated public order offence outside the Islamic Centre in Exeter on Saturday 10 June 2017.

The incident occurred around 8.30pm just after a peace walk and vigil in Bedford Square, Exeter, which had been arrange by Exeter Mosque and attended by hundreds of people.

Shortly after the vigil, three men attended Exeter Mosque and allegedly made racially aggravated verbally abusive comments to those within.

A 31-year-old man, a 26-year-old and a 24-year-old were arrested on suspicion of public order offences and have been released under investigation pending further enquiries.

Superintendent Sam de Reya said: “These allegations are extremely disappointing, especially after such an uplifting event such as the Vigil. We will not tolerate such appalling incidents of hate crime in Devon and Cornwall and are appealing to anyone who has further information.

“The vigil and march through the city was well-supported and illustrative of the manner in which the people of Exeter come together to assert the value of inclusion and tolerance, taking a strong and united stand against extremism and in support of the victims of both the Manchester & London terrorist attacks.

“This was in celebration of our wonderfully diverse communities in Exeter and demonstrating the overwhelming support for each other.”

If anyone has any information please contact the police by e-mail on 101@dc.police.uk or call 101 quoting crime reference CR/045855/17.

You can also give information anonymously to Crimestoppers on 0800 555 111.