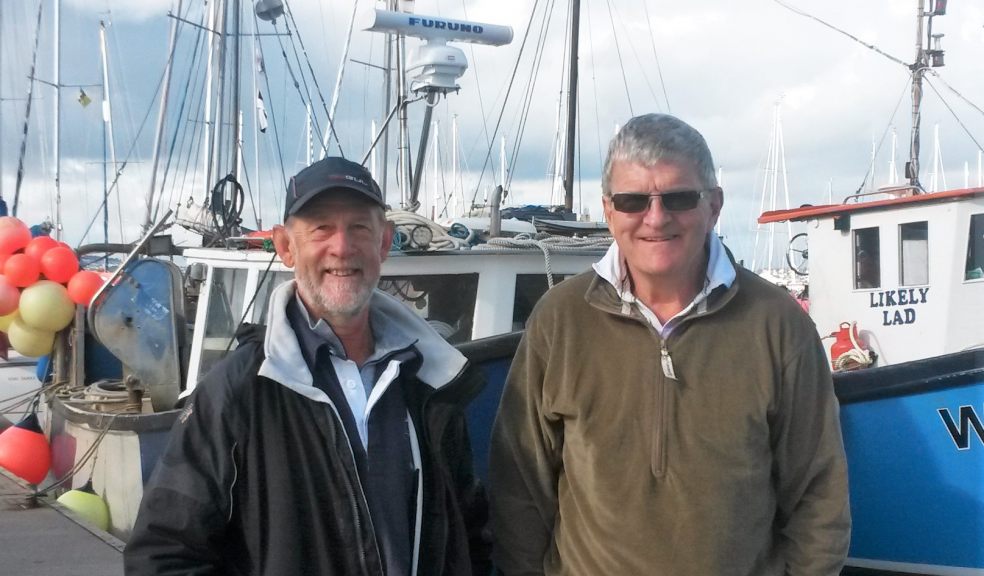 Marine businesses, fishermen and sailors are to get a new voice about what happens on the Exe Estuary.

This is a result of Harbour authorities, such as Exeter City Council, now having to consult their local communities about what happens on the Estuary.

The new Secretary David Rochester, company director and active boat owner, said at its first meeting in Haven Banks: The City Council needs a consultative body to help it draft legislation and resolve issues on the river and this group has been formed to include the widest possible representation of water users in the port area.”

In order to make the group as representative as possible, meetings were held around the river from Starcross to Exmouth as well as the canal and Haven bank areas, over the summer to consult and inform as many water users as possible.

The Port area which extends from Orcombe Point and Langstone Rock right up into the heart of the city, encompasses a huge diversity of boating interests with boatyards, power boaters, dinghy sailors and kite surfers all to be covered by suitable legislation.

Chairman Rex Frost, ex-naval officer and experienced commercial yachtsman, said: “ This gives a recognised channel of communication between ECC and all those who are affected by navigational problems on the river and canal and the PUG not only has oversight of proposed legislation, but also a role to play in resolving disputes between boaters and the Harbour Authority.”

The Port User Group is expected to meet several times a year, as well as when requested to consult over proposed new Directions and expects to hold its first AGM, for all interested parties, in March 2017.