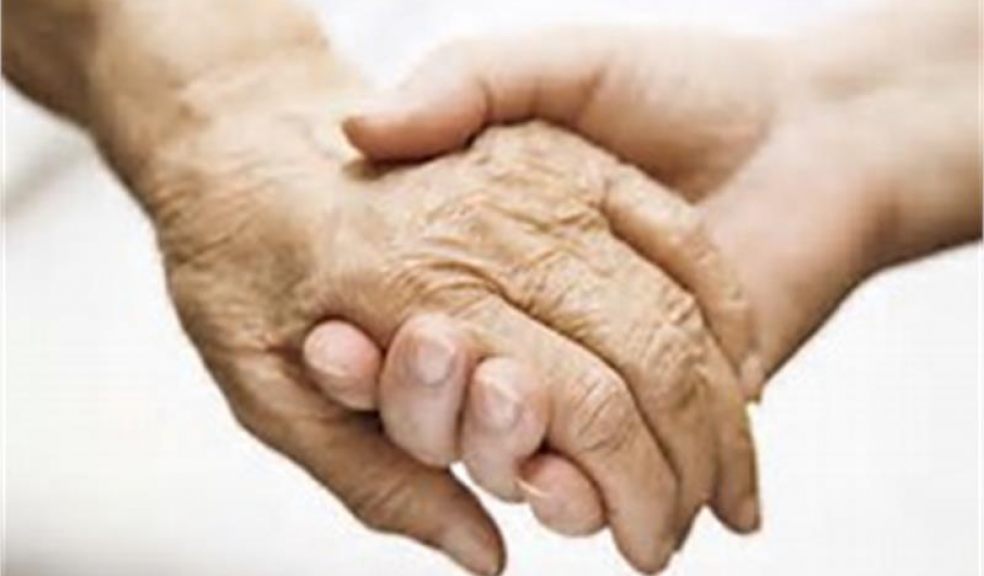 Carers and families of people living across Devon and Cornwall with dementia are being urged to participate in a new initiative which is being launched by Devon and Cornwall police in partnership with Plymouth City Council and Plymouth Dementia Alliance.

The Herbert Protocol is aimed at finding those who go missing quickly and safely.The Protocol encourages families, carers, friends or neighbours to hold information about the person with Dementia that can help the emergency services find them if they go missing.

By using an easily accessible form, carers can provide vital information about the person, quickly to the emergency services. This can include a description, a photograph, details of their daily routine and significant places in their life. This information is kept somewhere safe where it can be accessed quickly when required.

The information on the form is only used by those involved in the search operation – it is not kept on record once they have been found.

The form is available on line for use across Devon and Cornwall at www.dc.police.uk/missingHerbert

The Herbert Protocol is a national initiative already being successfully used by police forces in the north of England. It was the idea of Police Community Management Officer, Tracey Naismith to introduce it in Plymouth but the form is also available for anyone in Devon and Cornwall to use by going to the website www.dc.police.uk/missingHerbert

Tracey said: “It is a simple idea but very effective and now the nights are getting darker it is really important to do what we can to safeguard these vulnerable people.

“It has been really beneficial to get all those in the city who support those living with dementia involved. It has been a partnership initiative and I have worked closely with partners including Plymouth City Council, the Alzheimer’s Society and Memory Matters to ensure it is a success here. We have worked closely with Ian Sherriff, the Academic Partnership Lead for Dementia at Plymouth University who has given us a lot of useful advice on how best to run the Protocol here in Plymouth.”