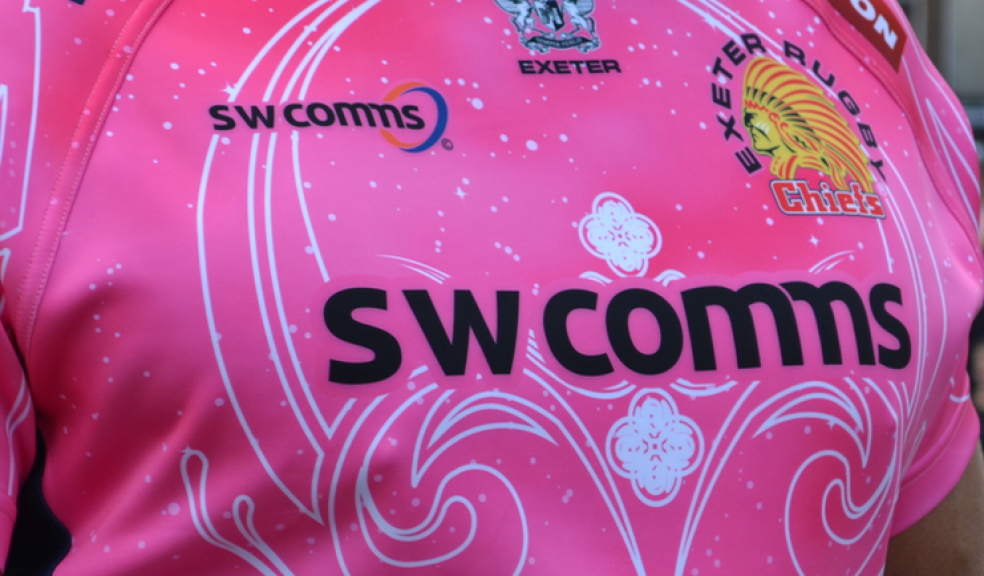 New Exeter Chiefs signing Nic White says he feels like he has made '45 new friends' since joining the team.

With fellow Aussies such as Julian Salvi, Lachie Turner, Ollie Atkins, Ben White and Dave Dennis already embedded with the Chiefs, the scrum-half was guaranteed a warm welcome.

Nic said having fellow countrymen around him made it easier to settle in but he added: "It feels like after a couple of weeks I have 45 new best mates!"

Capped 22 times by the Wallabies, the 26-year-old scrum-half made his Super Rugby debut with the Brumbies in 2011 and went on to feature for the Canberra-based club 67 times over the next four years, before in 2015 he made the switch to Europe and a new start in Montpellier.

The gifted player has since figured prominently for the French club in both the Top 14 and European Cup competitions, but will now head to Devon for his first crack of life in English rugby’s top tier.

Nic was at the launch of the Chiefs new home and European kit, which is bright pink.

When asked what he thought of it, he said: "I like it. I think it's bold. If we are going to go after it this European, why not wear pink."

Click on the video link (right) for the full interview.