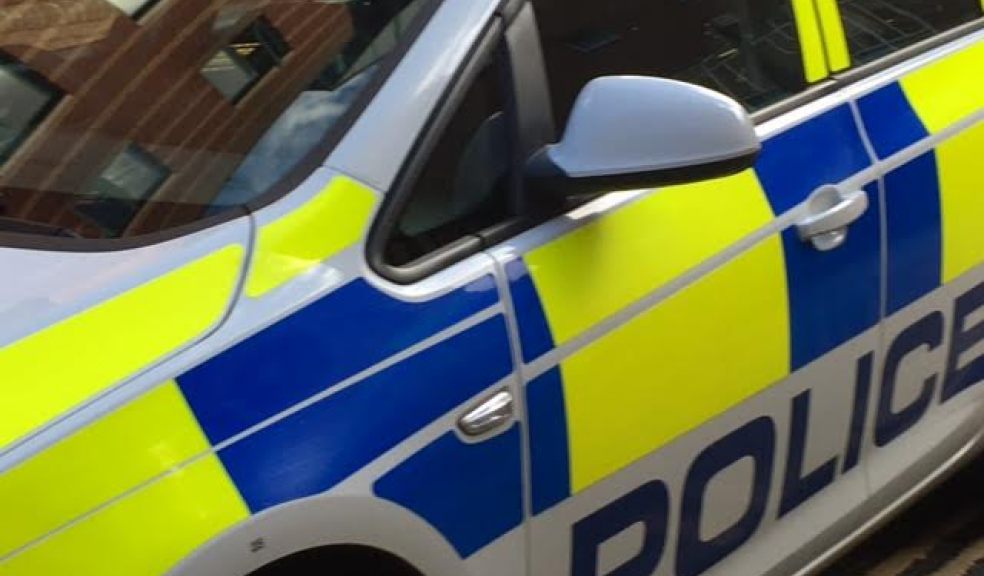 A motorcyclist has died following a serious collision in Newton Abbot on Thursdsay (22 September).

Emergency services were called to Shaldon Road at 2.10pm after the collision between a red Mercedes B180 and the black Yamaha V-Max motorcycle outside Milber Service Station.

The motorcycle rider, a 53-year-old man from Torquay, sustained life-threatening injuries and was taken to Torbay Hospital. He died from his injuries in the early hours of today [23 September].

Formal identification has not been carried although his next of kin have been informed.

The Mercedes driver, a 68-year-old man from Newton Abbot, was uninjured. He was arrested for failing to provide a breath test and on suspicion of driving without due care and attention. He has been bailed until 21 October pending further enquiries.

The road was closed for six hours while officers from the Serious Collisions Investigation team carried out an examination of the scene.

Police are appealing for witnesses to the collision and anyone who can assist is asked to contact them via email: 101@dc.police.uk or by phone on 101, quoting log number 470 of 22/09/16.