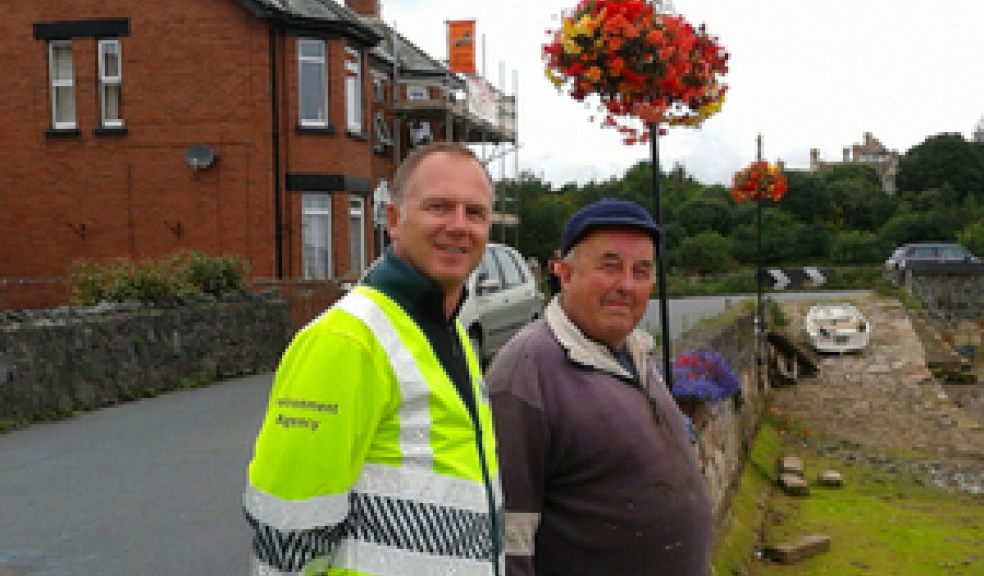 The Environment Agency is reviewing options to manage the risk of tidal flooding at Starcross and Cockwood on the Exe Estuary in Devon.

The proposed scheme is estimated to reduce flood risk to over 600 residential and commercial properties.

The scheme is being accelerated as part of the March 2015 Budget announcement regarding the 6-year flood defence programme.

The coastal villages of Starcross and Cockwood lie on the west side of the Exe Estuary and the area has a history of flooding. With the expectation of increased storminess and sea level rise, the Environment Agency is starting work on a tidal defence scheme for the area.

There are a number of areas within Starcross and Cockwood that have been identified as key flood routes, the Environment Agency will be working with the community and organisations when considering these as part of the proposed scheme.

Martin Davies, Flood and Coastal Risk Management Advisor for the Environment Agency, said: "In addition to managing current flood risk, the scheme will also help to reduce the risk of future flooding resulting from climate change. The proposed timings will see the detailed design stage commencing from autumn 2015."

The Environment Agency is currently conducting research into flooding mechanisms within the area. The project team will be carrying out walkover surveys and site investigations over the coming months, so as to review the quality and strength of the community’s current defences.

The Environment Agency plans to identify a number of possible options to address the risk of flooding in the area.

These decisions will be made at the next stage of the project following public consultation.

Further site investigations and discussions will help the Environment Agency to refine the options and to identify the most appropriate type of defences needed at each location.

People will have the opportunity to comment on the initial proposals for managing flood risk during a public exhibition, which is planned for 12 noon on 16 October 2015 at Starcross Pavilion.

Anyone that wants to check their flood risk and register for free flood warnings can sign up online at www.gov.uk/flood or by calling Floodline on 0345 988 1188.