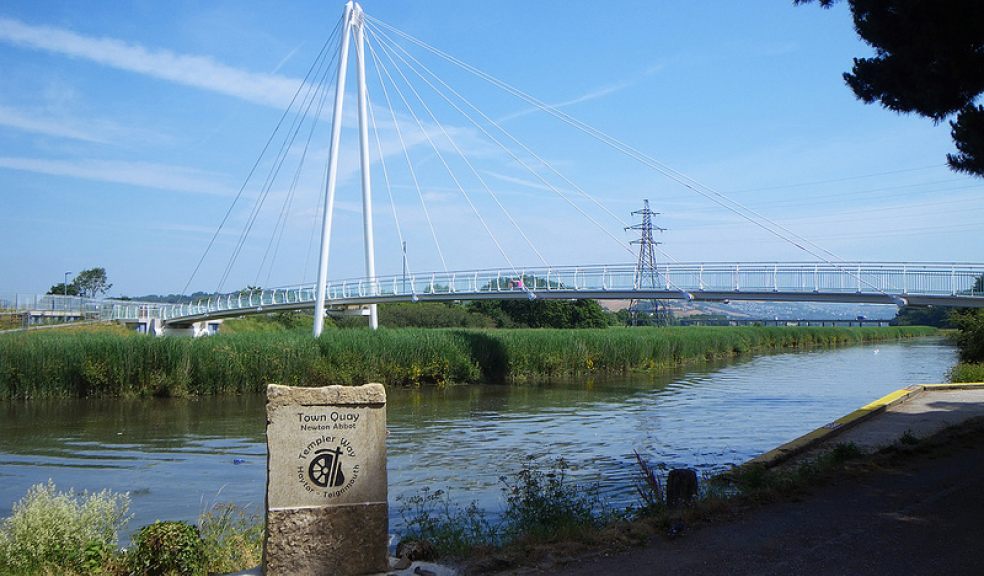 Sections of the Teign Estuary Trail are expected to be included in a funding bid for cycling improvements across Devon which the County Council is planning to submit later this year.

Devon County Council is hoping to put the bid to the Heart of the South West Local Enterprise Partnership (LEP) which, if prioritised, would then be submitted as part of a wider bid to Government for Growth Deal funding.

The Dawlish to Teignmouth and Kingsteignton to Passage House sections are likely to be included in Devon’s bid. Although timescales are yet to be confirmed, a decision on the funding will not be expected until Spring 2016.

The County Council has been reviewing the best way to make progress on the Teign Estuary Trail. The most achievable section in the short term is the extension of the route from Dawlish to Teignmouth, which will link Teignmouth to the Exe Estuary Trail. This will build on the current plans to extend the Exe Estuary Trail through Dawlish Warren into Dawlish the town centre. Work is currently progressing on designing the route and determining the most appropriate alignment.

Councillor Stuart Hughes, Devon County Council Cabinet Member with responsibility for cycling, said: “Teignmouth offers significant potential for growth in cycling by visitors and local people, and connecting to the Exe Estuary Trail will be a major boost to the area. As well as intending to submit a bid to the Heart of the South West LEP, alternative funding options such as the Coastal Communities Fund will also be explored.”

Councillor George Gribble, local County Councillor for Bovey Tracey Rural, said: “The bridge across the A38 has recently opened, which makes it much easier for people to get from moor to sea, effectively connecting Moretonhampstead to Dawlish. I’m encouraged to see that efforts are being made to get the funding to complete the route between Newton Abbot and Teignmouth.”

Councillor Chris Clarance, local County Councillor for the Teign Estuary, said: “It's all good news as the work is being headed up by the team that delivered a great deal of the Exe Estuary Trail. At last, efforts seem to be concentrated now on delivery of a route for the Teign Estuary, which will link up to the Exe Estuary Trail via Dawlish and Teignmouth.”

Councillor Jeremy Christophers, Leader of Teignbridge District Council, said: “Cycling continues to gain momentum as a sport and a pastime in Teignbridge and Devon as a whole. Our track record of cycle track delivery in recent months is giving people more ways of exploring the district on two wheels. The Dawlish to Teignmouth and Kingsteignton to Passage House section offers so much potential. There’s still some way for the partner authorities to go, but we hope it gains the funding and support it needs to progress.”

Feasibility and consultation work is progressing on other sections of the trail, from Teignmouth to Bishopsteignton and Kingsteignton to Passage House – which are seen as the next logical extensions of the route, followed by the section from Bishopsteignton to Passage House. Options to minimise the need for expensive and costly boardwalk works in the river Teign are being explored, and sections between Teignmouth and Bishopsteignton are being surveyed. These stages of the route will be submitted for funding when deliverable and cost effective routes have been developed.

Discussions are on-going with stakeholders on the Bishopsteignton to Passage House section, including different detailed route options.