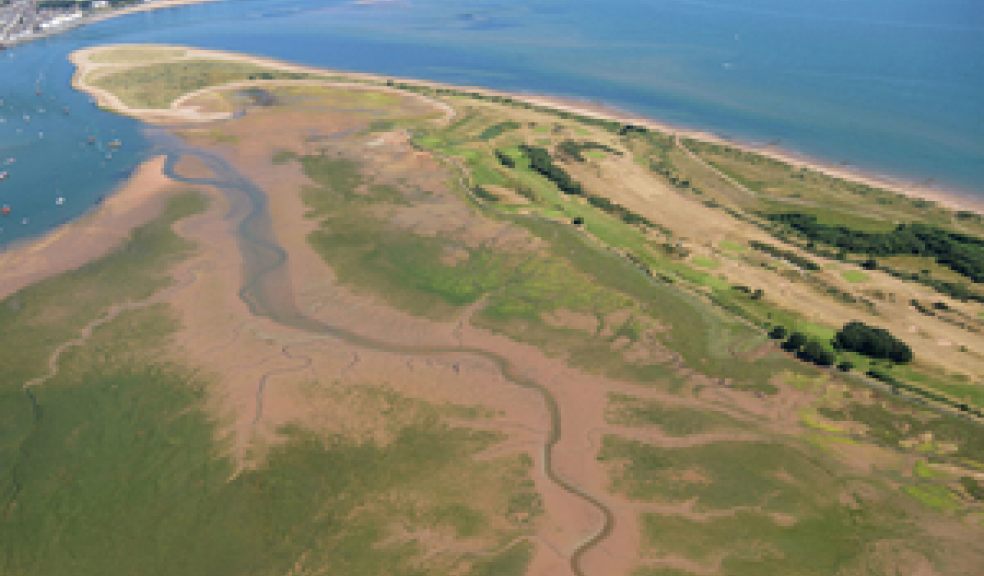 Residents and interested parties are invited to find out more about the construction of a scheme aimed at reducing the risk of flooding to over 2,900 properties around the River Exe.

It will give residents the chance to find out about the £14 million Dawlish beach management scheme which gets underway this month, and how the Environment Agency and Teignbridge District Council are working together to complete the project by September.

Richard Cox, project manager for the Environment Agency said: "We are pleased construction starts on site this month.

"We have invested a great deal of energy and time planning this scheme and have kept those who live and work in Dawlish and surrounding areas informed of developments.

"I would like to encourage as many people as possible to come along to the drop-in session and learn how we plan to build the works over the next nine months.

"We are phasing works so that construction on the most heavily used sections of beach at the western end of the Warren are complete before the 2017 summer school holidays. Access to at least some part of the beach will be maintained at all times.

"The safety and interests of the public remain our main consideration throughout the works."

"We are committed to protecting and preserving the environment in the best way possible. Dawlish Warren is a jewel in the crown of our district but is also a fragile environment that nurtures wildlife and acts as a natural barrier against storm waves.

The overall scheme will not only help to reduce flood risk but will also benefit the wildlife, visitors and local traders in years to come."

Significant damage suffered to groynes during the winter storms 2015/16 led to a package of emergency works being completed over spring and summer 2016. These have given a head start to the main works in 2017.

Contractor BMMJV will carry out construction.