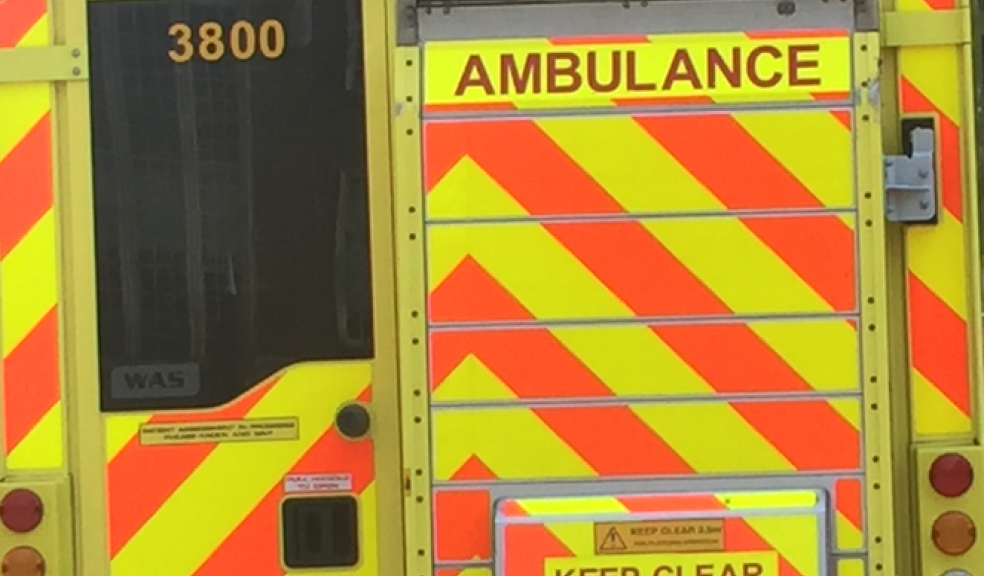 Police are appealing for witnesses to a collision in Torquay which left a man critically injured.

Emergency services were called just before 2.30pm on Friday 4 November 2016 following the collision between a black Vauxall Agila, a grey Citroen Berlingo and a multi-coloured Mercedes skip lorry on Beechfield Avenue, Torquay.

The Vauxhall driver, a 17-year-old man from Dawlish, and two passengers were uninjured in the collision. The 36-year-old driver of the skip lorry was also uninjured.

The road was closed for almost four-and-a-half hours for officers from the Serious Collisions Investigation Team to carry out an examination of the scene.

Police are appealing for anyone who witnessed the collision or saw the vehicles before the incident. The Berlingo was driving from the direction of Browns Bridge Road before approaching the junction on Ascension Way, where the incident has happened.