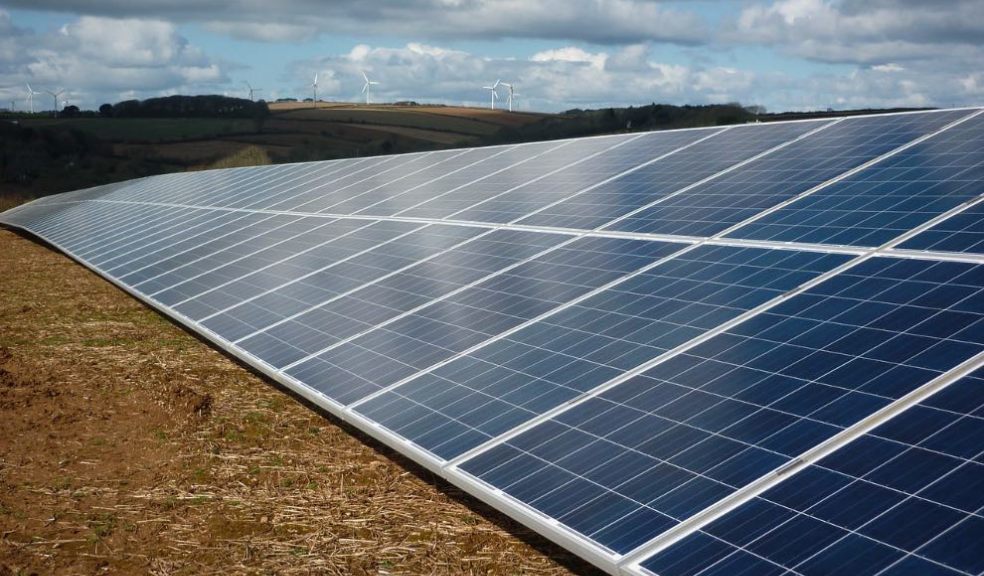 Ambitious targets for Devon County Council to be carbon neutral by 2030 have been agreed by the authority’s Cabinet today (Wednesday 9 October).

Councillors agreed to revise the authority’s energy and carbon strategy in response to the climate emergency.

The County Council’s carbon footprint has already fallen by almost 40% since 2012/13 – and it is likely to reach the authority’s original target of a 50% reduction next year, nine years earlier than planned.

The authority will now aim to reach a 70% reduction by 2030. The remainder of the carbon footprint will be offset at levels which will gradually increase to reach carbon neutrality by 2030. This will initially be achieved through government-approved tree planting schemes.

Councillors also approved recommendations to engage with contracted providers of goods and services commissioned by the County Council, to ensure its supply chain is carbon neutral by 2030. This would start initially as a pilot scheme with the ten highest-value contract providers to develop an approach that can then be adopted by other contractors.

Councillor Roger Croad, Devon County Council Cabinet Member with responsibility for environmental services, said: “We’re making great strides in reducing the carbon footprint of the County Council and it has reduced much more rapidly since 2012/13 than we had originally envisaged. As we’re likely to achieve our 2030 target next year it’s a positive step to set an even more ambitious goal of being carbon neutral in the next 10 years.

“Reducing our carbon footprint obviously supports the drive to tackle climate change, and carbon offsetting provides additional environmental benefits in terms of improving air quality, enhancing wildlife habitats and reducing flood risk. Being carbon neutral is a challenging objective but we’ve signed up to the Devon Climate Declaration and increasing our efforts is the best way to demonstrate our commitment.”

It’s estimated that reducing the County Council’s carbon footprint will save around £3.4 million in energy costs, compared with the original 50% target. Decarbonising the supply chain is also expected to cost £3 million in 2030 if achieved through carbon offsetting alone.

The County Council retained its existing target to source 30% of its energy from renewable sources by 2030.