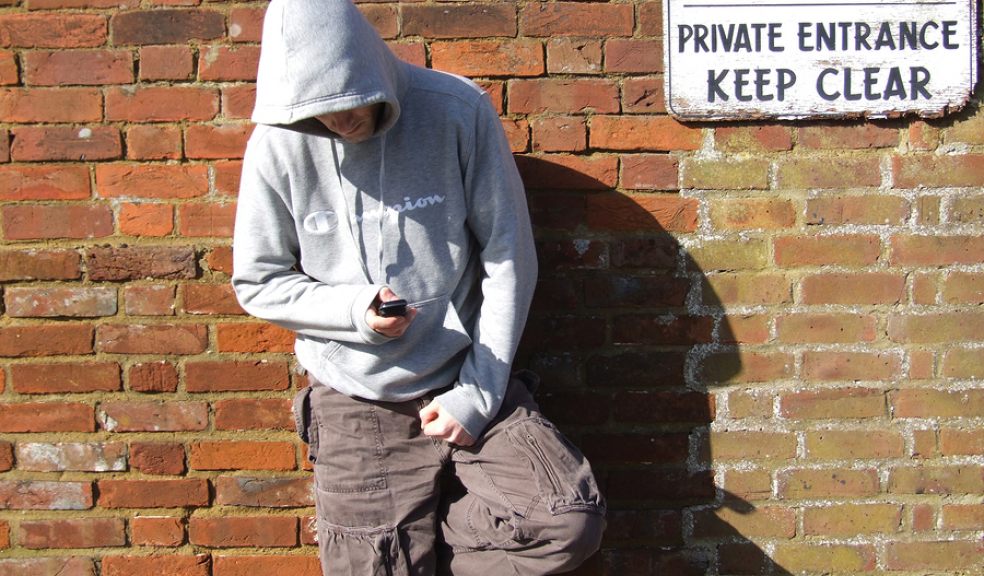 A Public Space Protection Order (PSPO) has been introduced in Dawlish, sending out a strong message that antisocial behaviour will not be tolerated.

The Dawlish PSPO is the first of its kind in Devon and Cornwall.

PSPOs are intended to specifically target and deal with specific particular nuisance or problems in a particular area but also ensure the law-abiding majority can enjoy public places, safe from antisocial behaviour.

The PSPO covers the Lawns and surrounding area of Dawlish including Piermont Place and the train station. It was approved by Teignbridge District Council’s Executive on 14 June 2016 and has been supported by key partners including Dawlish Chamber of Commerce, Devon and Cornwall Police, British Transport Police and Dawlish Town Council.

It was put in place after the Dawlish community raised concerns to Teignbridge and asked for help in dealing with the behaviour of a group of people who regularly used a hut at the bottom of the Lawns in Dawlish. Many felt the area was becoming a ‘no go’ zone and were fed up with the public drunkenness, offensive language, drug taking and violence.

“We welcome this news and it sends out a clear message that we will not tolerate antisocial behaviour. We are keen to reiterate that the majority of law-abiding people will be unaffected by this and we are specifically targeting antisocial behaviour and unlawful offenders.”

Rob Kingdon, Teignbridge District Council’s Anti-Social Behaviour Officer said: “The prohibitions do not affect the law abiding majority. They do not prevent those enjoying alcohol with a picnic for example whilst sat on the Lawns or in any place within the restricted area.

“The legislation does target those whose alcohol and drug consumption leads to anti-social behaviour. The Dawlish community have asked for this legislation and we hope its implementation will improve the quality of life for residents, businesses and visitors to Dawlish.”

Joe Matthews, Effective Sergeant for Teignmouth and Dawlish said: “The implementation of this PSPO by the council is the welcome realisation of considerable work by the Anti-Social Behaviour Officer Rob Kingdon and the team at Teignbridge Council. Along with local businesses, the parish council and residents, the local police were able to support this order through the provision of evidence to show that at times The Lawns can be an area of increased antisocial behaviour which we know affects the image of the town as well as local residents.

"We will support the council to enforce the order, including the provision of additional PCSO cover, with it providing an additional tool to assist the removal of problem drinkers and those individuals who cause anguish to residents and visitors through their behaviour. Dawlish is a busy and successful town and we will continue to work in partnership with the council, other agencies and most importantly the community to continue to make the town a great place to work, visit and live.”

Mayor Angela Fenne, Dawlish Town Council said: "The Town Council fully support the legislation introduced on 26 August. It's been a long time coming. We are pleased that the area granted is bigger than the original request and hope the PSPO will help to put a stop to and prevent unwanted anti social behaviours in Dawlish."

Signs listing the prohibitions have gone up and the PSPO became legislation on Friday 26 August 2016.

Failure to comply with the order can lead to Devon and Cornwall Police or Teignbridge District Council issuing a fixed penalty notice of £100 or prosecuting people who flout the order.

Antisocial behaviour can be reported by calling 01626 215152 or reporting online at www.teignbridge.gov.uk/antisocial