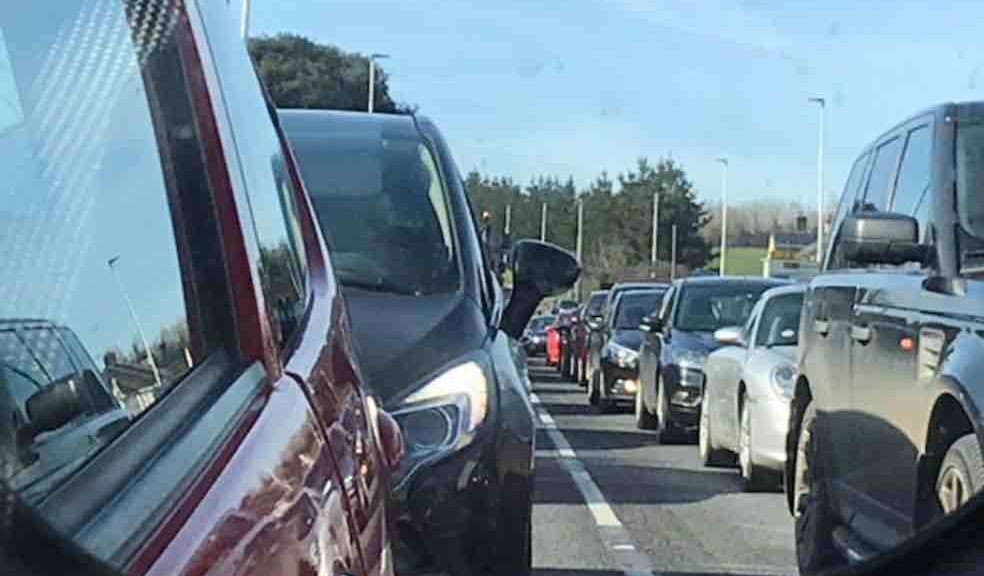 Councillors have given the go ahead for a "park and change" site to be built on the outskirts of Exeter.

Devon County Council’s Cabinet approved the construction of the £2.2 million scheme to the east of Exeter Science Park on Wednesday (11 December).

The site aims to relieve traffic congestion on the A30 Honiton Road and Moor Lane roundabout, enabling drivers to park on the edge of the city and then switch to sustainable forms of transport - bus, bicycle or car share – for their journey into the city.

A shared footpath/cyclepath on Anning Drive will connect the park and change site to the E4 cycle route, and a path will also link to the old A30.

The project, which received planning approval in October 2018, is being funded through National Productivity Investment Fund (NPIF) and Exeter and East Devon Enterprise Zone.

The NPIF funding is also delivering improvements to Moor Lane roundabout, a new strategic cycle route and the expansion of the Co-Bikes electric bike hire scheme.

It’s hoped that work on the scheme will start in February next year.